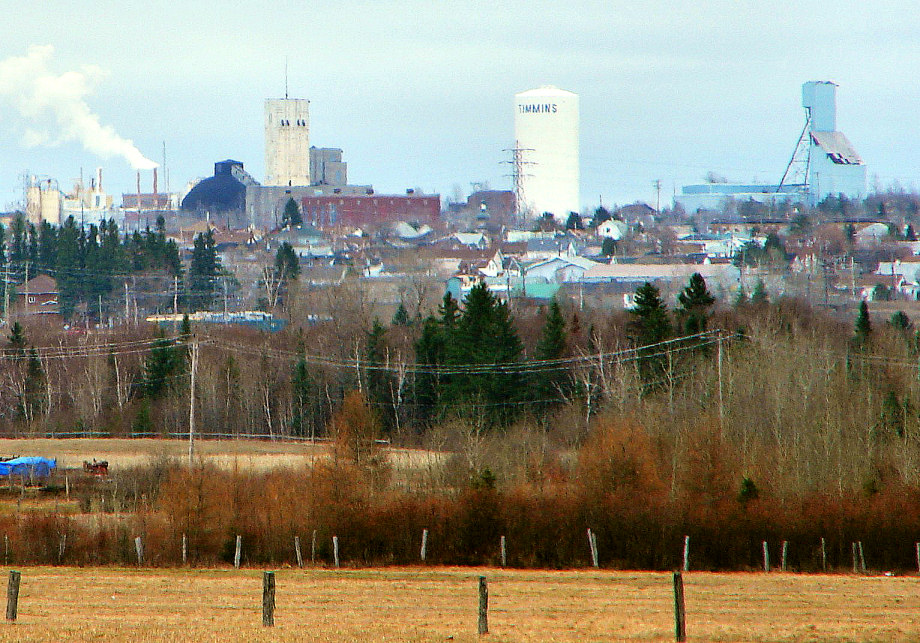 The City of Timmins, Ontario’s new water pollution control plant has faced raising cost estimates and resultant public backlash since the project was approved by council in April 2009. Originally estimated to cost approximately $60 million, the project’s April 2014 price tag was $80 million, and its expected completion date stands at fall 2015, about 18 months late.

Timmins Mayor Steve Black will address the treatment plant controversy during a December 15 council meeting. In a December 12 press release on the subject, he called the plant “one of the hot topics in our community for the last couple years.”

In the release, Black touched on the city’s need for an updated treatment plant, grant application deadlines, engineering studies, bedrock issues and resultant delays, and other infrastructure delays.

Black also noted that the City has “initiated legal action to recover costs from the delays as a result of the error with respect to bedrock conditions.” He added that, “It is expected with cost recovery from the legal action and remaining contingency, that the project will come in under the $80.6 million currently budgeted.”