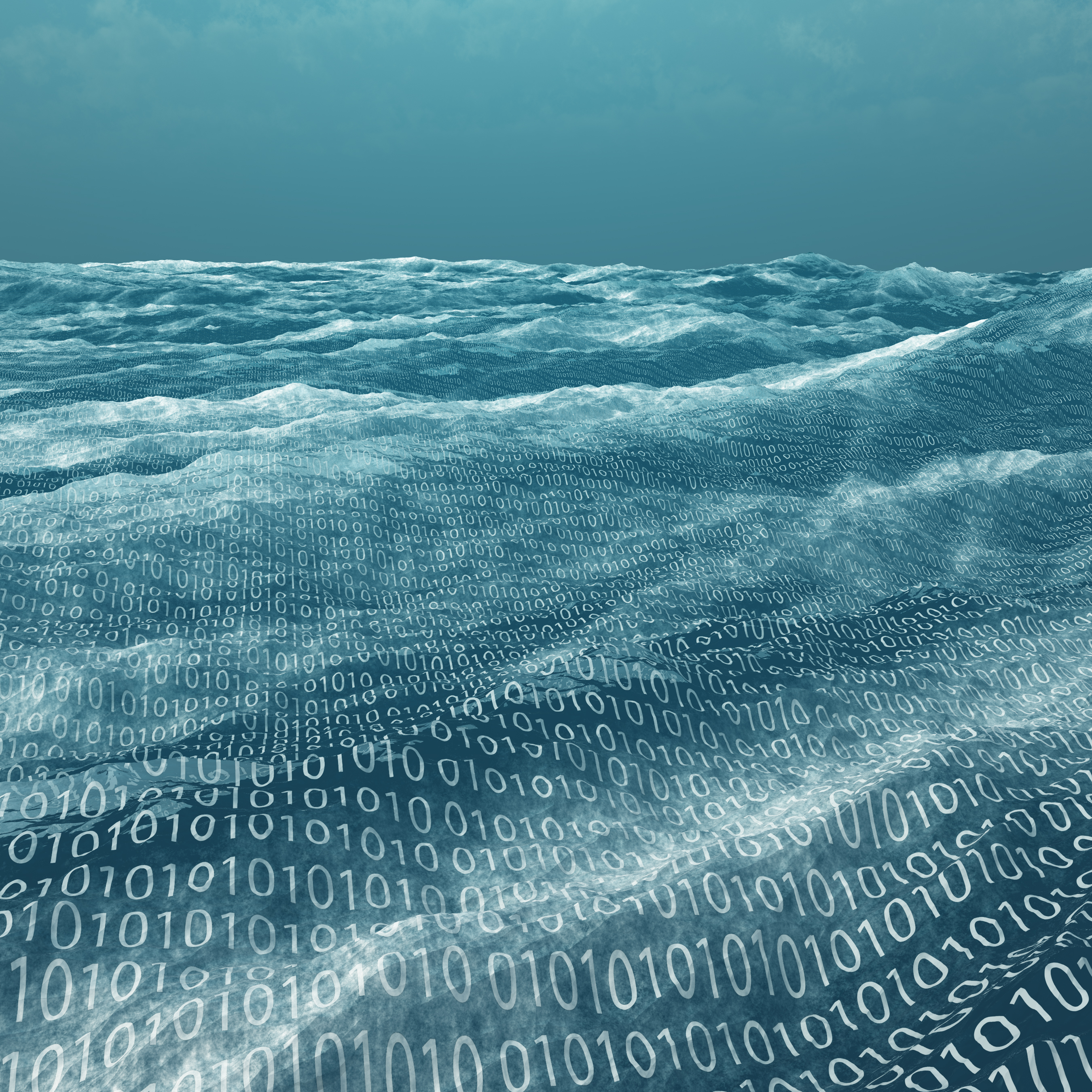 IBM has released its annual 5 in 5 annual report on five innovations that will change human lives within five years. This year, they’ve focused on making the invisible visible, including in their list smart sensors that will detect environmental pollutants “at the speed of light” and allow for improved response to spills, which can aid in protecting water resources.

Specifically, IBM has noted that in methane exploration “networks of [internet of things (IoT)] sensors wirelessly connected to the cloud will provide continuous monitoring of the vast natural gas infrastructure, allowing leaks to be found in a matter of minutes instead of weeks, reducing pollution and waste and the likelihood of catastrophic events.”

In its report, IBM states that smart sensors will be able to pinpoint leaks in real time, use AI in the analysis and extraction of sensor data to better understand how pollutants spread, and combine sensor and IoT data to construct complex environmental models that will detect pollutants.

What powers IBM’s speed-of-light sensors is silicon photonics, a technology that transfers data at the speed of light. The computer chips that use this technology can be embedded in ground-based sensors, infrastructure, or on autonomous drones. The diversity of sensor locations allows for a dynamic modelling network that produces complex environmental models to be constructed. This can be particularly useful to organizations working on water resources that are not otherwise easily accessible.

Another technology covered in the 5 in 5 list is hyperimaging. IBM predicts that, in combination with AI systems, hyperimaging will allow humans to see beyond the domain of visible light. The technology will permit the user to see multiple bands of the electromagnetic spectrum, what the company refers to as “superhero vision.” While there could be many speculative applications, such a technology can provide clear advantages for utilities, consumers, conservators, and engineers managing water resources that are below ground or housed in infrastructure.

View IBM’s 5 in 5 list including light speed sensors and hyperimaging by following the link.

Water Canada has previously reported on the IoT and sensing technology in water. Read a feature article from the CEO of FATHOM, Trevor Hill, and articles on technology innovation in Canada here and here.

City of Markham and Bell Partner for Smart City initiative