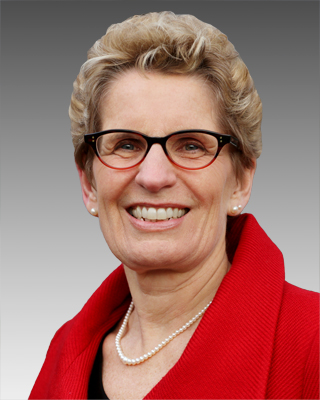 Ontario Premier Kathleen Wynne has announced that the Province’s new Small, Rural and Northern Municipal Infrastructure Fund is now accepting applications. The program, part of the 2013 Budget, will help address critical infrastructure needs for these communities, including roads, bridges, water and wastewater projects, and will support local jobs.

Twenty-one communities were approved based on their application to the Municipal Infrastructure Investment Initiative earlier this year. As of October 1, eligible Ontario municipalities can apply for support from the fund.