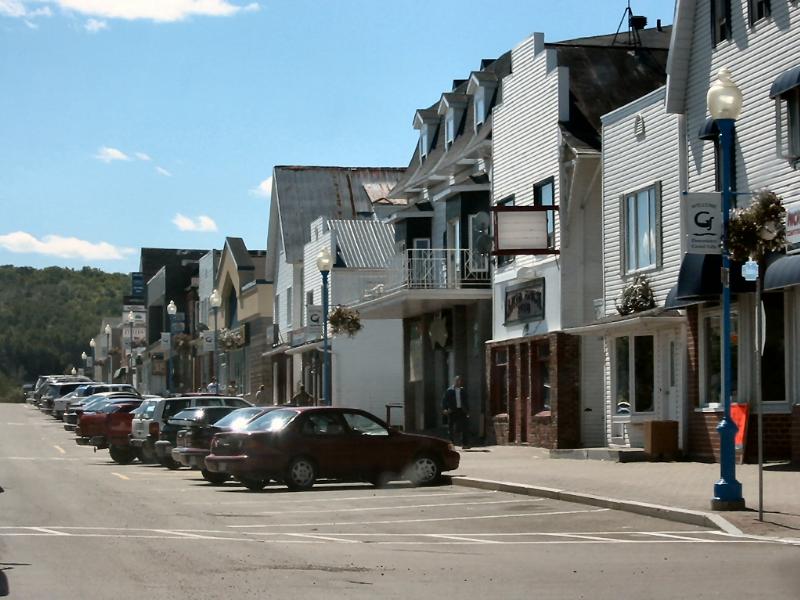 On May 19, the Government of New Brunswick announced a partnership with the federal government, municipalities, and local service districts of New Brunswick to jointly invest more than $118 million in infrastructure projects over the next 10 years. The partnership falls under the Small Communities Fund, which was announced last year as part of the federal government’s 10-year infrastructure plan for communities with a population of less than 100,000.

An announced partnership between the Town of Grand Falls and the federal and provincial governments makes Grand Falls the first New Brunswick community to receive joint funding under the Small Communities Fund. Collectively, partners are investing $4.2 million to support storm sewer upgrades, with each partner investing up to $1.4 million.

Grand Falls will use the funding to install a new dedicated storm sewer system on Broadway Boulevard. Once completed, the project will make water treatment systems in the area more efficient, improve protection against property damage from flooding, and reduce river bank erosion.

“Our government’s commitment to municipalities, big and small, has never been stronger,” said Rob Moore, the federal minister of state for the Atlantic Canada Opportunities Agency. “Through our New Building Canada Plan we are investing in priority infrastructure projects that have a strong impact on the quality of life of New Brunswick’s residents while supporting job creation and economic growth.”