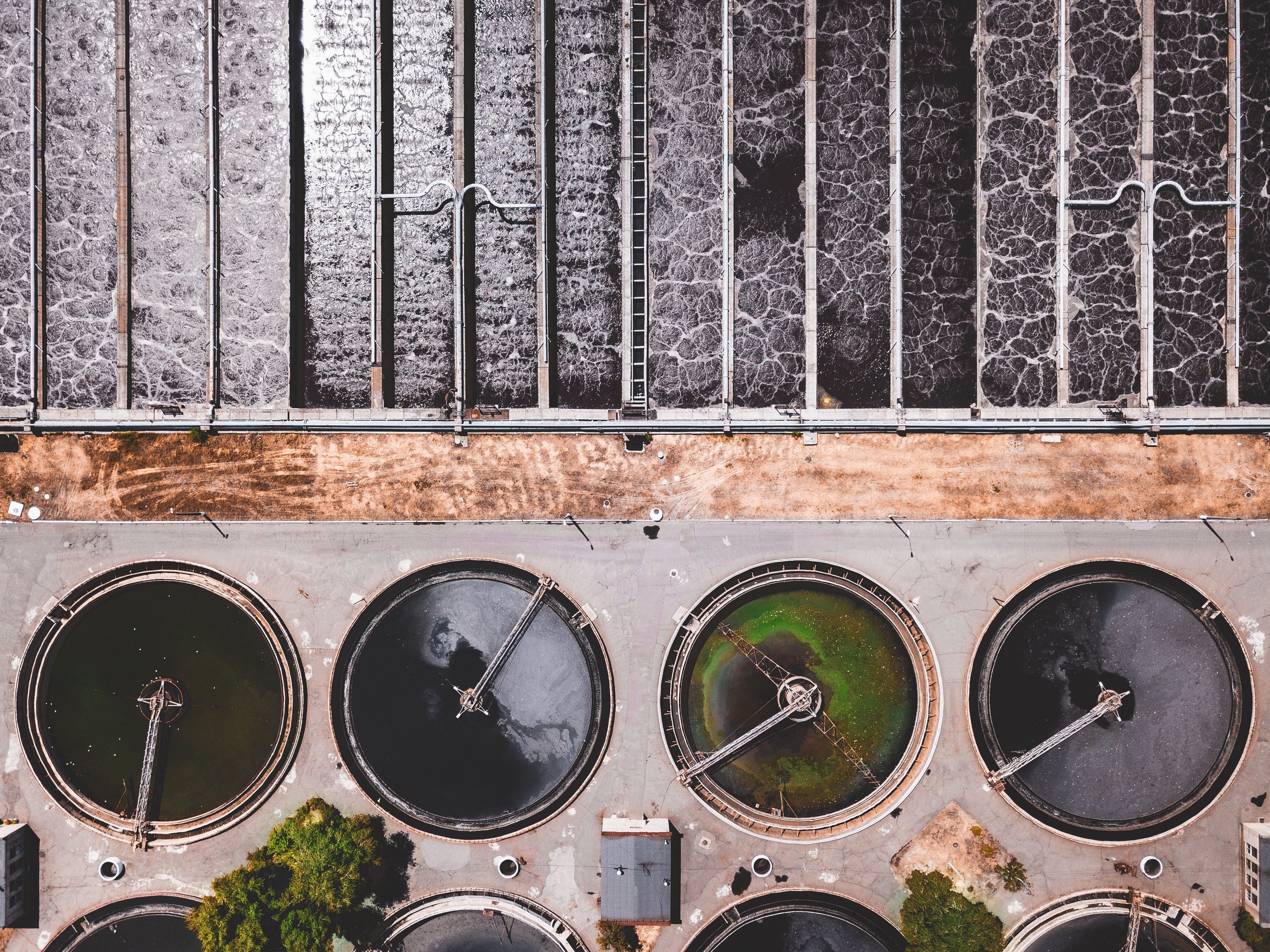 Saskatoon residents now have access to the results of wastewater-based epidemiology (WBE) testing for SARS-CoV-2, the virus causing COVID-19.

The latest data can be found on USask’s Global Institute for Water Security website.

Here is some of the information available on the site:

All data has been shared with Saskatchewan health authorities. Data will be updated on the site every Monday by noon.

Viral wastewater surveillance is a leading indicator of impending surges in case numbers that precede increases in new positive cases by seven to 10 days. By gathering this information, the team and its partners are able to warn of upcoming increases in positive cases. Most people start shedding SARS-CoV-2 through their feces within 24 hours of being infected. This viral signal detected in wastewater helps provide population-level estimates of the rate of infection in a city.

This information has the potential to complement COVID-19 swab tests, which are limited because symptoms may not appear for up to five days after infection.

When interpreting these data, note that increases in the viral signal in the wastewater are roughly indicative of increases in new positive cases that can be expected in the following seven to 10 days after sample collection. Decreases are roughly indicative of likely decreases in new positive cases. It is important to note that the magnitude of these changes is not always proportional (i.e., a four-fold increase in the viral signal does not always equal a four-fold increase in case numbers). It should rather be seen as a gauge for the direction of change.

This research was initially funded through the USask-led Global Water Futures (GWF) program and was recently awarded funding from the Public Health Agency of Canada.