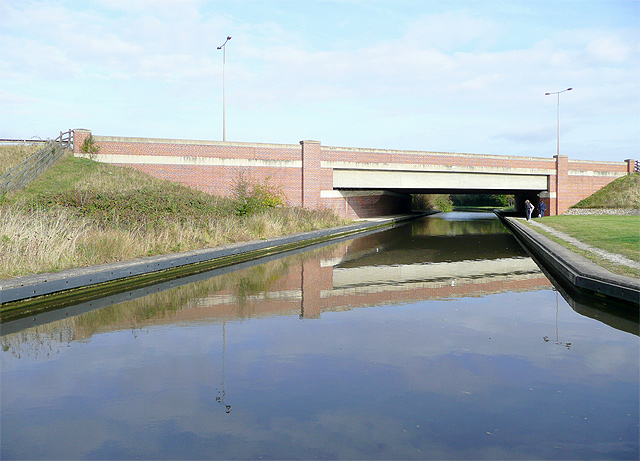 The Government of Saskatchewan announced on November 26 the $10-million rehabilitation of a four kilometre section of the M1 Canal. The canal is a 22.5 kilometre long water supply extending from Lake Diefenbaker to Broderick Reservoir near Outlook. The project will enlarge the bed of the canal from 6.1 metres to 9.5 metres, which should increase the flow of the water and ensure a secure, reliable source of water for users in the area.

“As Saskatchewan continues to grow, the sustainability of our water supply has become increasingly important,” said minister responsible for the Water Security Agency Scott Moe. “By rehabilitating the M1 Canal, we’re ensuring there is a major source of water for not only the agricultural and industrial sectors, but many people in nearby towns, villages, and Blackstrap Provincial Park.”

The M1 Canal has been a major focus for the Saskatchewan government in recent years. The province has invested upwards of $20 million since 2010 on rehabilitation projects like relining and enlarging portions of the canal, installing gravel armour, and replacing and retrofitting a number of concrete structures, railings, and walkways.

“The M1 Canal is very important to our province and provides major benefits to not only producers, but a wide variety of areas,” said Roger Pederson, chairman of the Saskatchewan Irrigation Projects Association. “I applaud the government’s commitment to renewing this important piece of provincial infrastructure.”