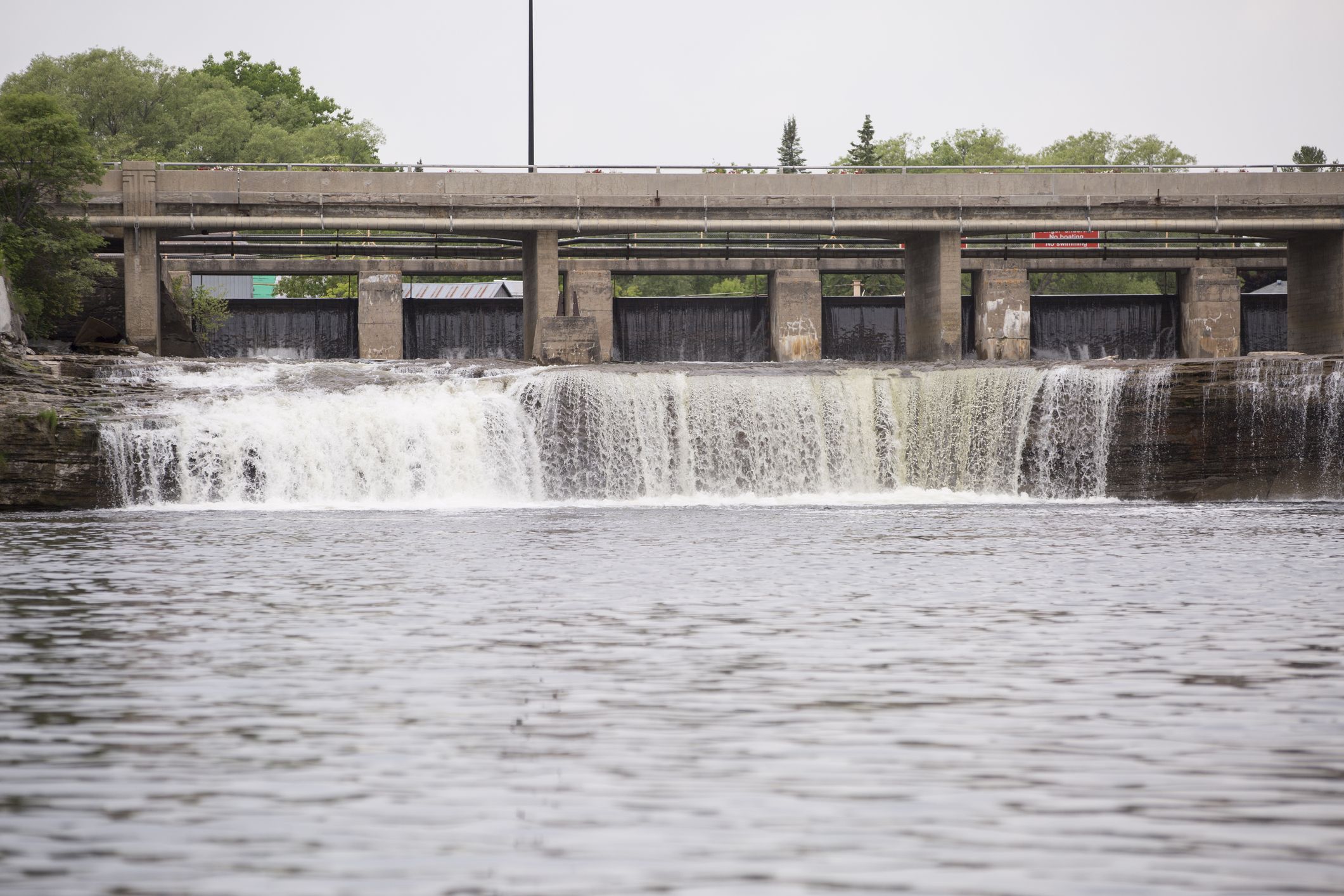 Saskatchewan’s Water Security Agency (WSA) has announced that it plans to invest an all-time record $43.6 million in its water management infrastructure in 2018–19. The investment will ensure the integrity of its sixty-nine dams and 130 kilometres of conveyance channels through a comprehensive rehabilitation and maintenance plan.

“Our water infrastructure across Saskatchewan is a major priority under this government, as it supports producers, recreational users, industry and the general public,” said Minister Responsible for the Water Security Agency Dustin Duncan. “While many of these structures are decades old, they are a key priority to our economy and way of life. The proof of that priority is shown by this year’s investment, which is 15 times the amount of 10 years ago.”

Highlighting this year’s program is the ongoing rehabilitation of the M1 Canal, a 22.5-kilometre water supply canal extending from Lake Diefenbaker to Broderick Reservoir near Outlook. Built in the 1960s, the canal provides water for over 22,500 hectares of irrigation in the area, supplying water to six reservoirs, several towns and villages, four potash mines, thirteen wetland projects, and Blackstrap Provincial Park.

The ten-year rehabilitation project, now just under 80 per cent complete, aims to alleviate seepage, increase canal capacity, and improve the reliability of the canal’s water supply. This fiscal year, WSA will invest $13.7 million to rehabilitate another 4.6 kilometres of the M-1 canal system.

“Because of its proximity to many communities, industry and local producers in the area, the M1 Canal is one of Saskatchewan’s most critical pieces of water infrastructure,” said Duncan.  “With this year’s planned expenditure, total investment in the M1 Canal will be more than $52 million since 2015-16.”

About $33 million of the total will be invested in maintenance of WSA’s long-standing suite of provincial dams and conveyance works. However, an additional $10 million will be invested in various projects on 20 dams previously belonging to the federal government that have been transferred to provincial control under WSA.

Located primarily in southwest Saskatchewan, many of these former federally-operated dams require extensive investments in upkeep including various structural work, operator safety upgrades, work to the land surrounding the sites, and public safety signage. The largest single project will be $4.2 million invested in the Highfield Dam, south of Rush Lake, where embankment rehabilitation will continue and multi-year work to construct a new spillway and outlet will start.