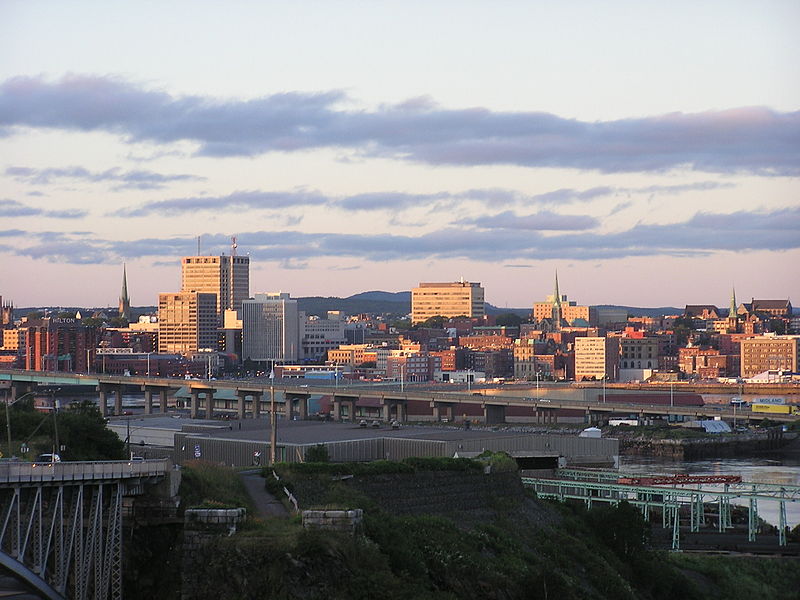 The City of Saint John, New Brunswick, is pursuing a public-private partnership (P3) in order to fund an overhaul of its aging water treatment system. The decision was made after a convincing 7-1 vote in favour of P3 funding at city council in late March. With the city’s application set to appear before P3 Canada in June, politicians at all levels of government are confident in the project’s approval, and in the process of P3 funding.

According to Saint John MP Rodney Weston, P3 Canada is the City’s only real hope for funding. “This is a very substantial project with a large dollar value. The City is just ending a wastewater treatment project that fixed the problem of untreated water being discharged into the harbour. That cost nearly $100 million, and the proposed water treatment system will cost more still. This is Canada’s oldest incorporated city, after all. Wood piping is still in use in some places! There’s a lot of work to be done, but there isn’t a bottomless pit of money at any level of government. So Saint John had to look at different options, and this project fits the P3 mold perfectly.”

Saint John City Councillor-at-Large Shirley McAlary told Water Canada that she agrees with Weston’s assessment. “The federal government does not have any programs for major projects without passing the P3 business model rules,” she says. “So of course this issue played a role in our decision.”

Both Weston and McAlary seem encouraged by the progess and cooperation being shown by all parties. McAlary says a P3 gives a public project access to an outstanding level of expertise, whatever the field. “Going [with] the P3 model,” she says, “we do obtain some expertise and knowledge from individuals that we normally would not have access to while building this project.”

“I’m encouraged by what I see from both the city and the province on this issue,” says Weston. “Everyone is moving the same direction, working together.  I think people are happy to see politicians at different levels of government working together towards our common goal of providing clean, safe water to the people of Saint John in a manner we can afford.”

Despite a lack of widespread public backlash, both McAlary and Weston have heard murmurs of dissent. An issue concerning some is the concept of water privatization, a notion that both McAlary and Weston reject. “We will still own our water supply,” says McAlary. “[We’ll] control it and the company operating the plant must abide by our standard and conditions.”

Weston is similarly undaunted by the idea. “The issue of the City losing ownership of our water supply has been brought up,” he says, “but that’s not going to happen. Saint John is lucky to have an abundance of water; it’s an asset we have as a city, something we can bring to the table as equity. I wouldn’t support this method if I thought there was any risk we’d lose ownership of our water.”

Clark Kingsbury is an editorial intern with Water Canada.