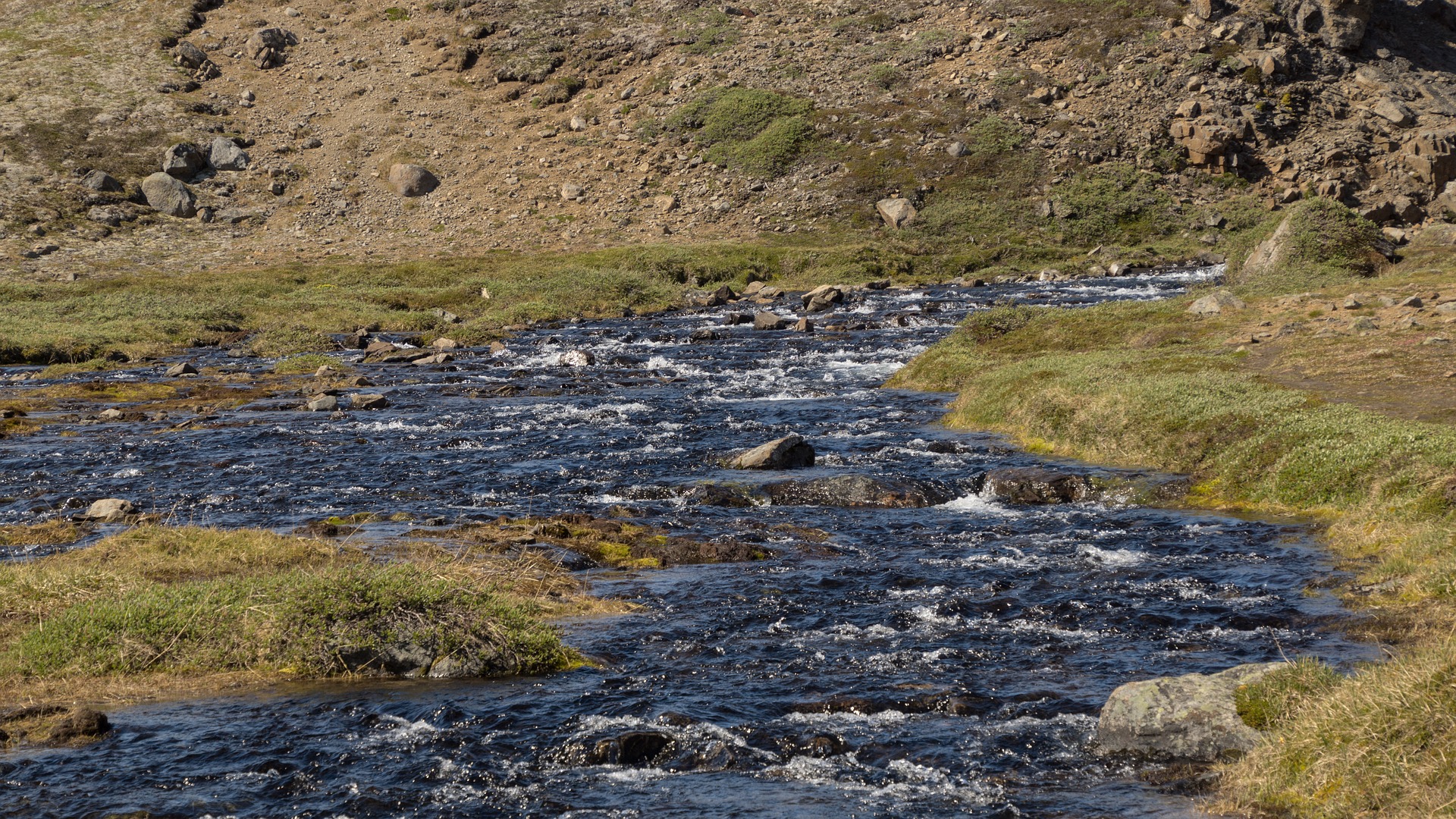 Oregon State University scientists have created a tool that can accurately predict the flow rate of Arctic rivers based on the makeup and abundance of bacteria in the water.

Their successful genohydrology approach is important, because many Arctic rivers are remote and quite rugged, making deployment of flow meters to measure the water dangerous and expensive. They also believe their model has the potential for adaptation to remote rivers around the world.

Results of the study, Predicting Hydrologic Function With Aquatic Gene Fragments, have been published in the journal Water Resources Research.

“There is a seasonality to the microbial communities in these rivers and as the rivers rise and fall with the seasons, that microbial profile changes,” said Byron Crump, an ecologist and biogeochemist with OSU’s College of Earth, Ocean, and Atmospheric Sciences and co-author on the study. “These rivers may share some of the same taxa, or types of bacteria, but abundance of the taxa is different and changes with the flow.”

The researchers focused on six Arctic rivers—the Kolyma, Lena, Mackenzie, Ob, Yenisey, and Yukon—and collected water samples from the mouth. After extracting bacterial DNA from the samples, they broke down the genetic code and isolated a segment called the 16S rRNA gene. The segment is found in all bacteria, the scientists say, but contains variations that can be used to identify different bacterial strains.

They found 148 strains—also known as operational taxonomic units—nine of which were found in at least five of the six Arctic rivers.

“To make predictions of the flow, we looked for which type of bacteria was found in to occur with different levels of discharge,” said Stephen Good, a hydrologist with OSU’s College of Agricultural Sciences and lead author on the study. “We then looked at the bacteria from the river we wanted to predict and estimated the discharge based on this previously determined relationship between flow and bacteria abundance.”

Using 33 years of discharge measurements from the rivers, Good and his colleagues created an algorithm that can estimate the flow of the rivers based on the microbial profile. When they tested it against models of river flow based solely on precipitation and watershed area, they found their microbe algorithm was 20 percent more accurate.

“If we put flow meters in the river, we’ll get better measurements, but that isn’t easy to do in many cases,” said Crump. “The hydrologic community has needed another method to help predict flow in addition to slope, precipitation, geomorphology and climate, and this algorithm developed by Stephen [Good] appears to be effective—and has the potential to be even better.”

Good said the next step in the research is to incorporate other factors into his complex model, including precipitation, and to see if the method is applicable to other river systems.

“The bacteria that we identified are likely to be found in other rivers, though not necessarily in the same amount, so the model will have to be adjusted,” Good said. “We have ongoing work looking at this method throughout western Oregon, and we are already trying to incorporate precipitation into the process.”