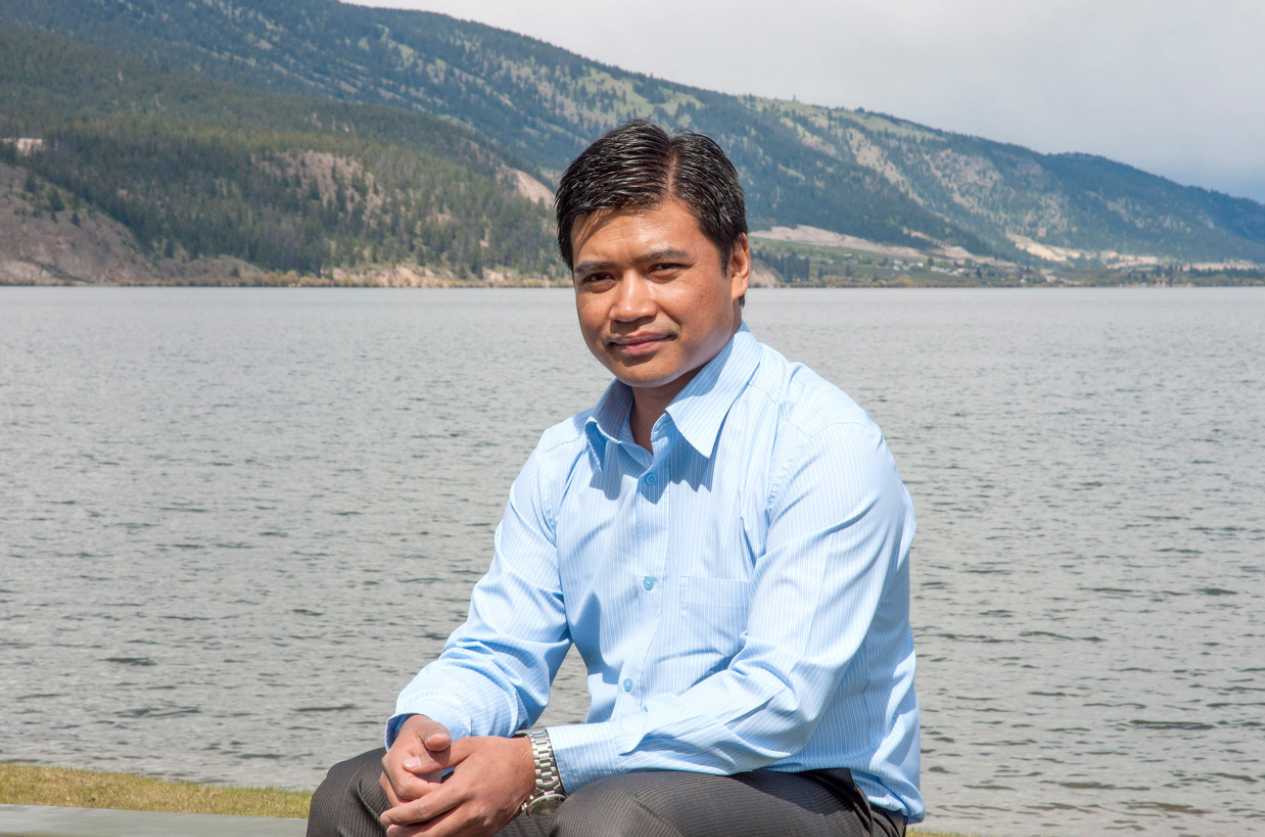 A University of British Columbia research team has investigated the potential reuse of municipal wastewater in urban applications, provided that people don’t drink or cook with it.

Engineering researchers at UBC’s Okanagan campus have developed guidelines for the microbial quality of recycled water for non-potable uses including laundry, landscape irrigation, agriculture, vehicle washing and firefighting. Greywater from laundry, dishwashing and showers, and black water from toilets can be recycled and reused provided the proposed water quality guidelines are maintained.

In creating the guidelines, the study used E. coli as an indicator of microbial water quality. Study author Gyan Chhipi-Shrestha, a PhD candidate at UBC’s campus in Kelowna, explains that E. coli is the best gauge for fecal contamination and indicates the possible presence of pathogens such as Cryptosporidium, Salmonella, Rotavirus, Giardia and other known microorganisms that can cause serious health issues when consumed.

“Our methodology and recommended values were successfully applied to three wastewater treatment plants in the Okanagan Valley,” said Chhipi-Shrestha.

Rehan Sadiq, senior investigator of the study and associate dean of engineering, says while there are some provincial guidelines, there are currently no national (except for toilet and urinal flushing) or globally-accepted water quality guideline values for reusing water even though it is in practice in Australia, Israel, Turkey, and Japan. With climate change, growing drought concerns and year-round water restrictions in some municipalities, Sadiq says it’s time to explore how we can become less dependent on freshwater use.

“The Canadian perspective is that we all expect our water to come from freshwater lakes or creeks,” said Sadiq. “The reality is we should be saving our lakes as a resource and we should be recycling our water for non-potable uses.”

Kasun Hewage, another senior investigator of the study and associate professor of engineering, says recycled water is an important resource and can minimize pressure on water infrastructure expansion to meet growing water demand.

The guidelines are a first-step to establishing safe and publicly-accepted regulations for water recycling. Chhipi-Shrestha noted that in a 2013 Canada-wide survey public perception on reclaimed water shows that 80 per cent of respondents are willing to use reclaimed water for toilet flushing and irrigation of public parks, golf courses and gardens (other than where vegetables consumed raw are grown).

“We have proven the feasibility that reclaimed water, which the Canadian public is willing to use for non-potable purposes, is a do-able option,” said Chhipi-Shrestha.

His research was recently published in Science of the Total Environment journal and funded by NSERC.