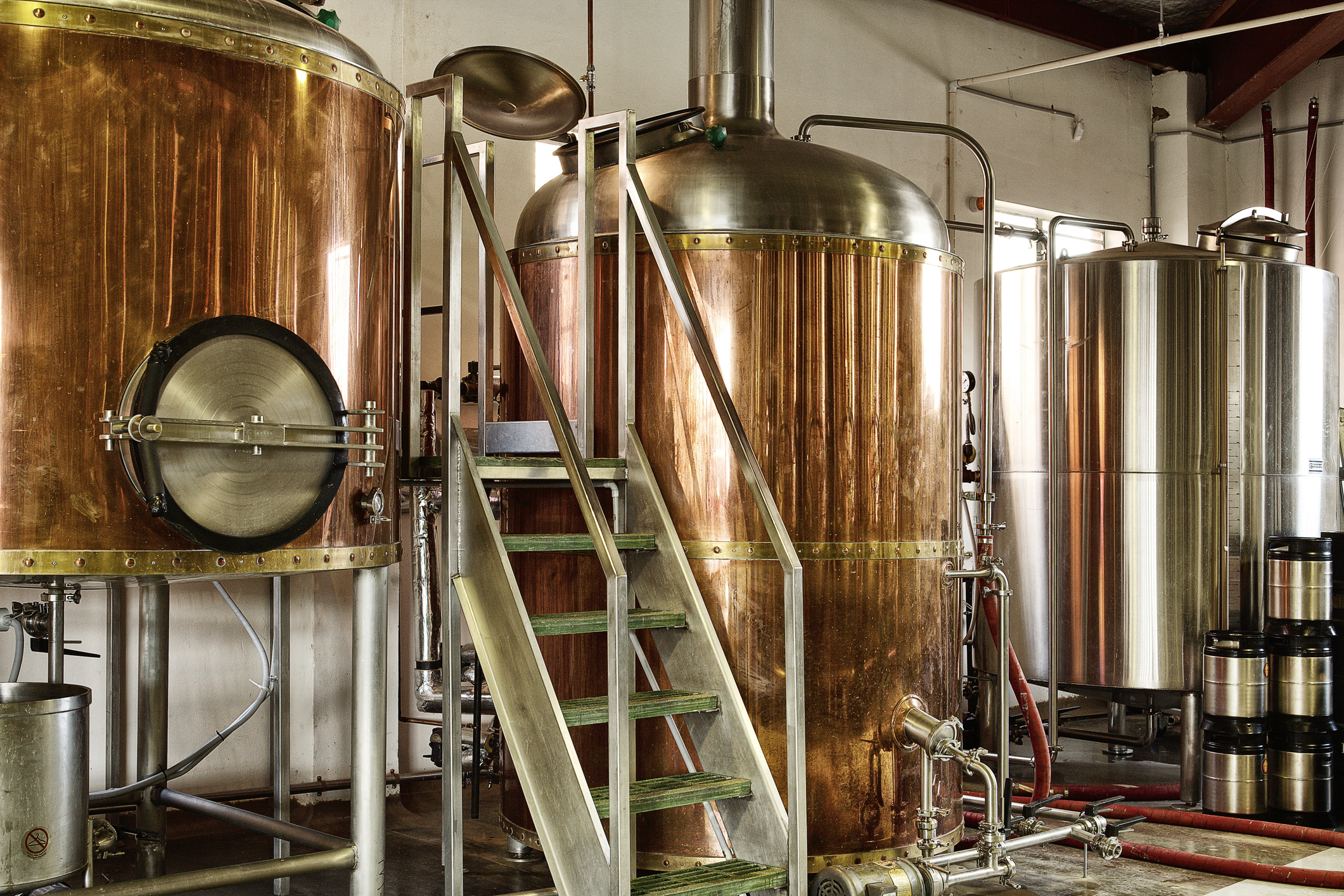 Hydrogen is a critical component in thousands of common products, from plastic to fertilizers, but producing pure hydrogen is expensive and energy intensive. Now, a research team led by Princeton University has harnessed sunlight to isolate hydrogen from industrial wastewater.

In a paper published in the journal Energy & Environmental Science, the researchers reported that their process doubled the currently accepted rate for scalable technologies that produce hydrogen by splitting water.

The technique uses a specially designed chamber with a “swiss-cheese” black silicon interface to split water and isolate hydrogen gas. The process is aided by bacteria that generate electrical current when consuming organic matter in the wastewater; the current, in turn, aids the water splitting process.

The research team is led by Zhiyong Jason Ren, a professor of civil and environmental engineering at Princeton University. For its test, the research team ran the wastewater from breweries through the chamber, used a lamp to simulate sunlight, and watched the organic compounds breakdown and the hydrogen bubble up.

The process “allows us to treat wastewater and simultaneously generate fuels,” said Jing Gu, a co-researcher and assistant professor of chemistry and biochemistry at San Diego State University.

The researchers said the technology could appeal to refineries and chemical plants, which typically produce their own hydrogen from fossil fuels and face high costs for cleaning wastewater.

Historically, hydrogen production has relied on oil, gas or coal, and an energy-intensive method that involves processing the hydrocarbon stock with steam. Chemical manufacturers then combine the hydrogen gas with carbon or nitrogen to create high-value chemicals, such as methanol and ammonia. The two are ingredients in everyday goods such as synthetic fibers, fertilizer, plastics, and cleaning products.

Although hydrogen can be used as a vehicle fuel, the chemical industry is currently the largest producer and consumer of hydrogen. Producing chemicals in highly industrialized countries requires more energy than producing iron, steel, metals and food, according to a 2016 report from the U.S. Energy Information Administration. The report estimates that producing basic chemicals will continue to be the top industrial consumer of energy over the next two decades.

“It’s a win-win situation for chemical and other industries,” said Lu Lu, the first author on the study and an associate research scholar at the Andlinger Center. “They can save on wastewater treatment and save on their energy use through this hydrogen-creation process.”

According to the researchers, this is the first-time actual wastewater, not lab-made solutions, has been used to produce hydrogen using photocatalysis. The team produced the gas continuously over four days until the wastewater ran out, which is significant, the researchers said, because comparable systems that produce chemicals from water have historically failed after a couple hours of use.

The researchers measured the hydrogen production by monitoring the amount of electrons produced by the bacteria, which directly correlates to the amount of hydrogen produced. The measurement was at the high end for similar lab experiments and, Ren said, twice as high as technologies with the potential to scale for industrial use.

Ren said he sees this technology as scalable because the chamber used to isolate the hydrogen is modular, and several can be stacked to process more wastewater and produce more hydrogen.

See also  Over $3M in Funding for Asset Management, Wastewater, and More

Though a lifecycle analysis has not yet been done, the researchers said the process will at least be energy neutral, if not energy positive, and eliminates the need for fossil fuels to create hydrogen.

The researchers said they will likely experiment with producing larger amounts of hydrogen and other gases in the future, and look forward to moving this technology to industry.

Authors of the paper also include: Waltteri Vakki, Michael Fairchild and Fan Yang of San Diego State University; Jeffery A. Aguiar of Idaho National Laboratory; Chuanxiao Xiao and Katherine Hurst of the National Renewable Energy Laboratory; and Xi Chen of Princeton University. Support for the project was provided in part by the National Science Foundation.