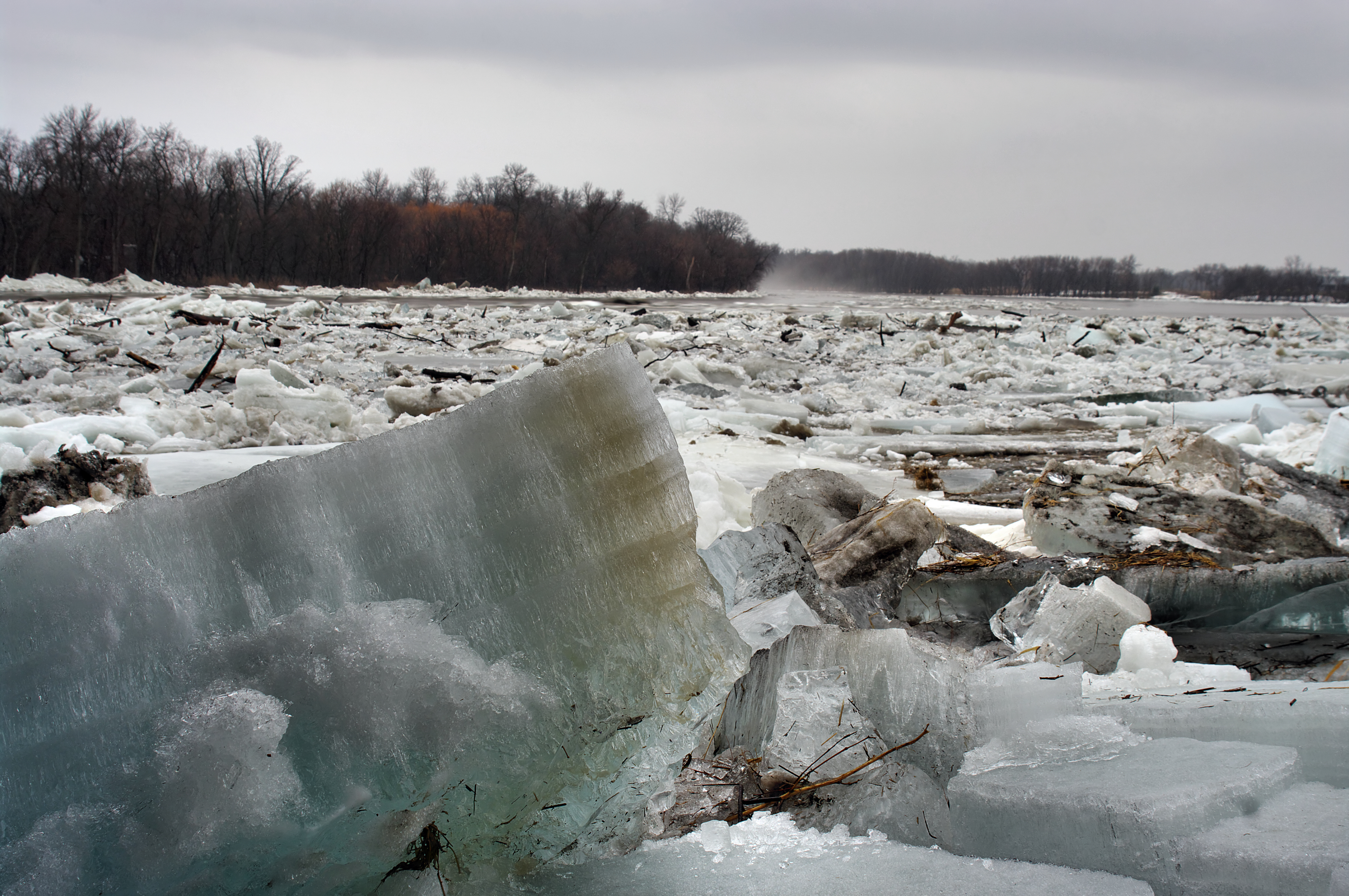 The iconic winter traditions of skating outdoors and ice fishing on a frozen lake could vanish across southern Canada and the Northern Hemisphere by the late 21st century thanks to climate change, according to new research led by a professor in York University’s Faculty of Science.

The international study, published in the journal Nature Climate Change, revealed that an extensive loss of northern lake ice will occur within the next generation with an estimated 35,300 lakes likely to lose annual winter ice cover, if the climate warms by a projected two degrees Celsius. That figure jumps to 230,400 lost lakes without annual ice cover under an extreme warming climate scenario of eight degrees Celsius.

Sapna Sharma, an associate professor in the Department of Biology, led the international team who researched the state of lake ice for 1.4 million northern lakes with warming winters. Their study provides new insights into when lakes north of the equator may begin to lose winter ice cover, and the extent and timing of intermittent ice cover loss which can be a precursor to permanent ice loss.

“This is the first comprehensive large-scale assessment of lake ice loss,” said Sharma, an expert on environmental stressors on lakes. “Lake ice is considered a long-term indicator of climate and is one of the world’s resources most threatened by climate change.”

Lake ice is disappearing at an accelerated rate and it has a myriad of consequences – from the end of cultural and recreational activities to degraded ecological status including less fish and fresh drinking water.

“The winter season gives us a sense of place and a sense of belonging,” said Sharma. “Lake ice in Canada, the northern United States and Europe is an important part of our cultural identity.”

“Lake ice is also important for recreational and commercial industries, such as ice fishing, ice skating and snowmobiling, which are part of the social fabric for many communities across the Northern Hemisphere,” explained Sharma. “In Northern Canada, Indigenous communities rely on winter lake ice roads for food, supplies and social interactions. The warming winters has meant limited access to remote Indigenous communities because the duration and quality of the ice roads have been reduced. Also, ice festivals in northern countries attract thousands of residents and visitors. For small communities that’s a big economic boom in the winter.”

The study team was comprised of 11 researchers from across the globe – including Kevin Blagrave, a Research Associate at York University, and scientists from the University of Wisconsin-Madison in Wisconsin, Rutgers University in New Jersey, University of Konstanz in Germany and University of Reading in the United Kingdom – who began their investigation by compiling lake ice records for 520 lakes across the Northern Hemisphere going back to AD 875.

The researchers conducted analysis – using a set of climatic, geographical and lake characteristics – to discover that regional climactic conditions and local lake features predict sustainability to loss of winter ice cover. They found that air temperature, lake depth, elevation and shoreline complexity were important factors for the presence of ice cover, with mean annual air temperature being the most important factor for explaining whether a lake had annual or intermittent winter ice cover. The researchers also identified how interactions between characteristics – such as regional climate and lake shape (area and depth) – will dictate when and where the threat of lake ice loss is greatest.

The study’s results show that ice cover is an important component of how our lake ecosystems work and losing it could affect up to 656 million people in as many as 50 countries, including northern United States, Norway and Sweden where they are already beginning to lose annual lake ice. Sharma said climate mitigation strategies are required to preserve this ice cover.

“Ecologically, not having ice on these lakes does not bode well for how the ecosystem will respond,” she said. “Ice may act as a re-set for lakes. If there is a year where a lake does not freeze, the water temperatures in that lake are expected to be a lot warmer as you progress through the summer. Rapid warming of lakes has implications for the potential to have degraded water quality and development of algal blooms earlier on in the open-water season. In addition, dissolved oxygen concentrations could decline earlier in the summer season, leaving more fish at risk of dying due to a compromised habitat.”

Funding for the study was provided by the Ontario Ministry of Research, Innovation, and Science’s Early Researcher Awards, York University Research Chair program, and the Natural Sciences and Engineering Research Council of Canada.