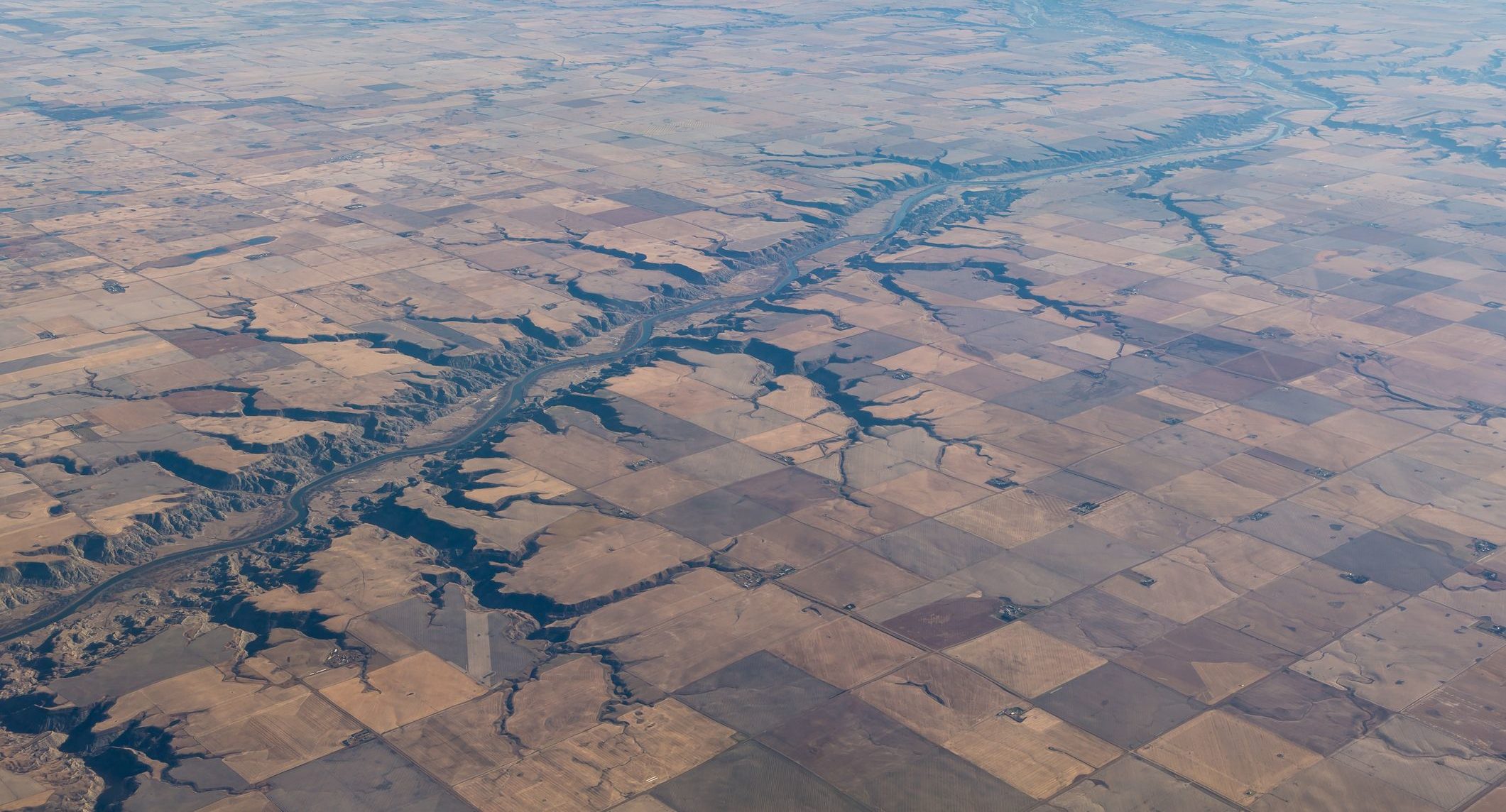 Recycling salty water produced from hydraulic fracturing may be effective for managing microbes at well sites in Alberta, according to a new study by University of Alberta scientists.

Microbes in water produced at well sites can cause problems including souring the gas being extracted, corroding equipment, and degrading components of hydraulic fracturing fluid, the researchers noted.

“Our goal is to understand how the microbial communities change as a function of time in the subsurface after the fracturing process is complete—and based on that, build recommendations for industry to better manage microbes in the subsurface,” said Cheng Zhong, a PhD candidate at the University of Alberta.

Zhong conducted the research under the supervision of geochemist Daniel Alessi and microbiologist Brian Lanoil. The researchers examined the microbiology of two hydraulic fracturing sites in the Duvernay formation in central Alberta. In the study, they compared two sites that were virtually identical—drilled at the same time, to the same depth in the same formation, explained Alessi.

Produced water is a byproduct of the hydraulic fracturing process that appears when water from the subsurface flows back into the drill site. The substance is highly saline—at the studied site, it was about seven times saltier than ocean water.

“In the well that used recycled produced water, the microbial communities became undetectable much faster than in the well that used freshwater alone,” explained Alessi. “Salinity was one of the major factors—there are only a few microbial species that can survive in this kind of environment. That salt in the water became a biocide in itself, which appeared to control microbial growth at this site.”

The discovery may inform the way fracturing fluid is made and the chemicals that are used.

“There are many well locations around the world that have similar conditions as this one, so it is possible that these results can apply there, as well,” added Zhong. “The more site-to-site knowledge we have, the better we can understand the roles that microbes may play in the hydraulic fracturing process.”

The study, Temporal Changes in Microbial Community Composition and Geochemistry in Flowback and Produced Water From the Duvernay Formation, was published in ACS Earth and Space Chemistry.