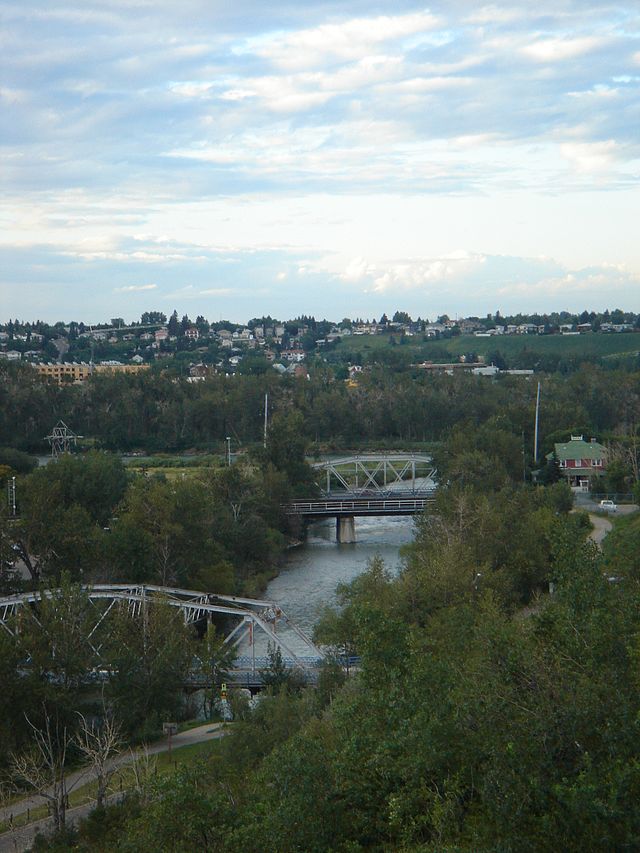 A CBC investigation has discovered that untreated sewage from Redwood Meadows, Alberta, is being discharged directly onto a forest floor on Tsuu T’ina First Nations territory. The discharge point is about 500 metres from the Elbow River, a drinking water source for the City of Calgary. The First Nations is responsible for transporting pipe sewage from Redwood Meadows to a sewer lagoon on its territory.

Benchmark Labs was hired by the CBC to collect and test samples of the discharged water, and concluded that discharge from the pipe is “consistent with raw, untreated sewage and exceeds the Alberta Water Recreational Use Guidelines.”

“For all intents and purposes, it is raw sewage,” Benchmark Labs’ Chris Bolton told the CBC, adding that toilet paper could be found in the samples and that the practice is similar to those in some Third World nations.

Although samples collected from the Elbow downstream of the discharge point did not exceed provincial guidelines, they contained elevated levels of fecal coliform, including E. coli.

Nothing out of the ordinary has been found by the City of Calgary, though heavy rains may have diluted the bacteria.