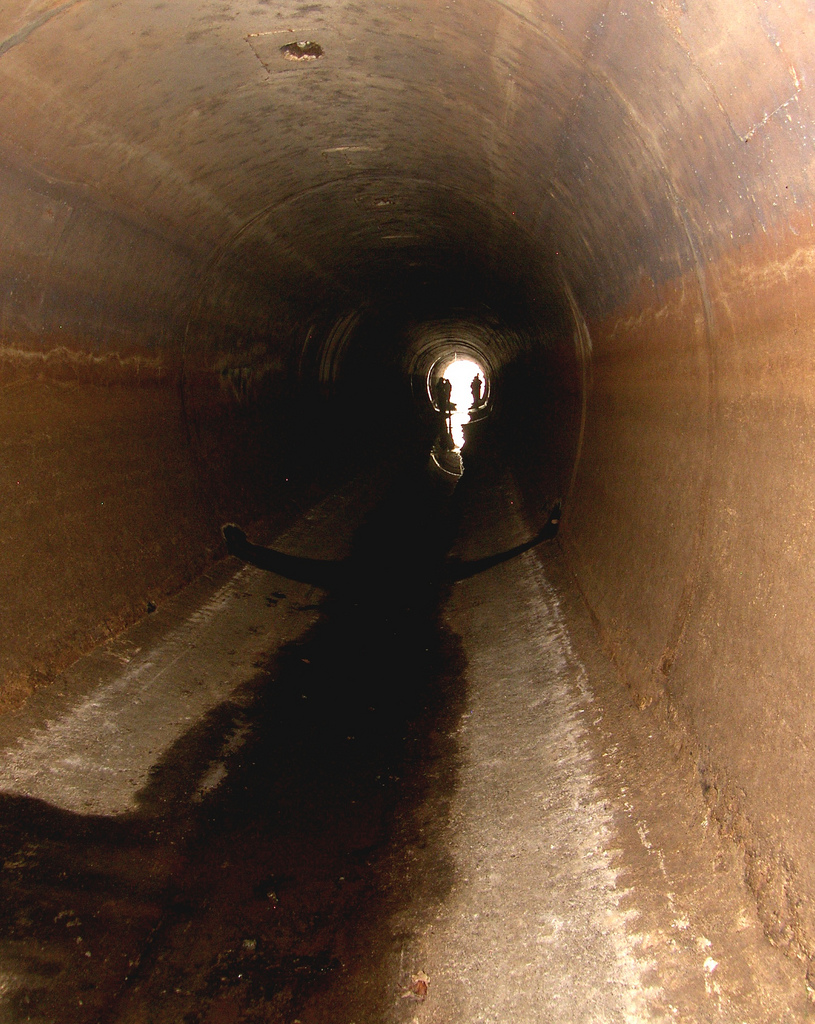 Calgary-based Pure Technologies has announced that its subsidiary, Pure Inspection Technologies Mexico, has been awarded two additional contracts for work in Cutzamala, Mexico. The company has been installing acoustic fiber optic (AFO) monitoring on part of a water pipeline system. The contracts represent the third of a four phase installation program.

The AFO technology monitors the condition of prestressed piping. It allows companies to monitor the deterioration of pipelines, and to identify at-risk pipes before they fail. Once the new installations are complete–projected for the fourth quarter of 2013–Pure Technologies will monitor 100 kilometres of pipe in the system.

The Cutzamala pipeline is a vital transmission main in Mexico, running from the State of Mexico to the border of Mexico City, supplying drinking water for approximately 5 million people.

In addition to the new contracts, which total about $3.7 million, Pure will also perform electromagnetic inspection on a separate portion of the water pipeline.