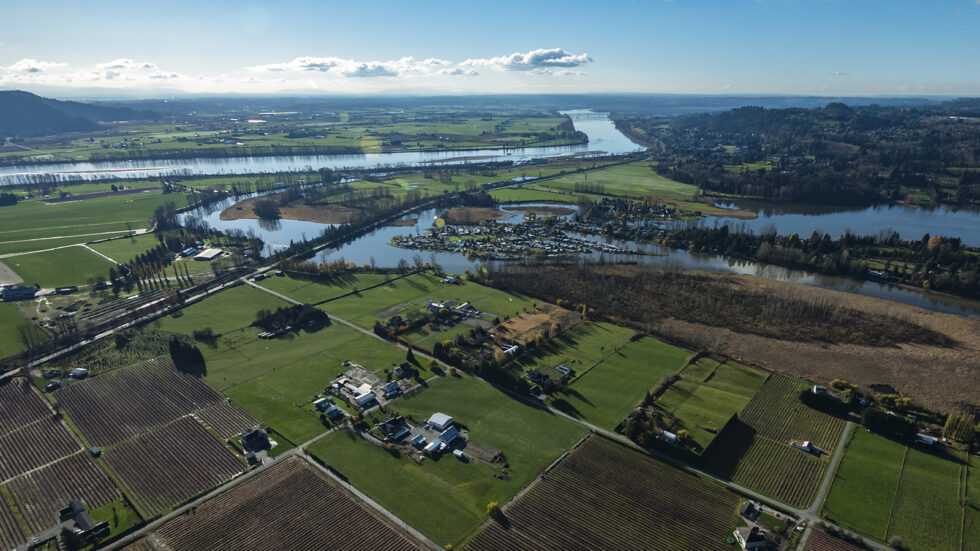 Mission, B.C. – Local partners in the management of the Hatzic watershed are asking the Provincial Government to lead a stakeholder discussion on how best to manage the long-standing and complex flooding, water quality, and aquatic ecosystem issues of the area.

In a letter co-written by Leq’á:mel First Nation, City of Mission, Fraser Valley Regional District Area F and Area G, and the Dewdney Area Improvement District, the group outlined a proposed meeting agenda that would see topics like funding, coordinated diking and drainage plans, roles, timing, and traditional stewardship authority discussed with the overall goal of establishing a collaborative and resilient path forward.

While there have been previous attempts to coordinate management through the Hatzic Lake Management Plan developed in 2020, further work is needed to ensure the protection of people, habitat, cultural values, farmland, and property in the greater Hatzic Watershed area. The plan also recommended that the Provincial government take a leading role in the overall implementation.

Last year’s atmospheric rivers triggered flooding in Hatzic that resulted in the evacuation of local residents and major transportation disruptions throughout Mission, areas of the Fraser Valley Regional District, and Leq’á:mel First Nation.

With extreme rainfall followed by summer drought expected more frequently in the future, the partners have been in regular discussion on how best to manage the issues and have reached an agreement that Provincial oversight is needed to provide the necessary policy, funding, and long-term strategy.

“Flooding not only displaces people but can severely impact fish habitat and surrounding ecosystems that play an integral role in the Leq’á:mel way of life. The north side of the Fraser River, particularly between Mission and Harrison Mills, has many concerns that have been studied and identified for repair or replacement for decades but continue to be overlooked for other areas in the Fraser Valley. Our collaborative group will continue to address areas that impact our respective communities, while further strengthening our government-to-government relations.” Councillor Darrel McKamey, Leq’á:mel First Nation