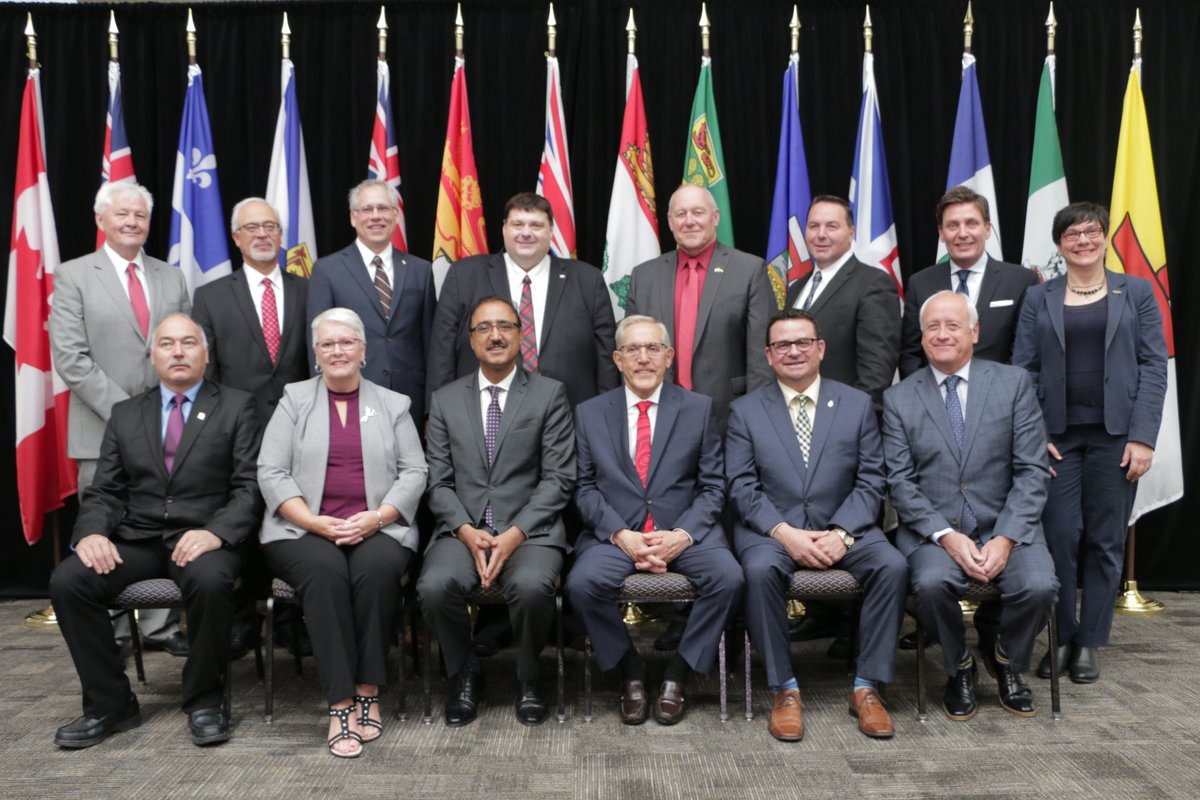 “The first phase of the Investing in Canada plan is already at work in our communities supporting vital repairs to our aging pipes and roads, helping communities improve social housing, and allowing transit organizations to replace or repair their fleet,” said Sohi. “We have been collaborating with provinces, territories, municipalities and other partners to design a long-term plan that offers them predictable and significant funding because we recognize that each region and every community is faced with unique infrastructure opportunities, challenges, and capacities.”

The ministers began the conversation by sharing some of the initial results from Phase 1 of the Government of Canada’s Investing in Canada plan. Budget 2016 announced accelerated federal investments to provide short-term funding for the rehabilitation, repair, and modernization of existing infrastructure with three targeted streams of funding: public transit infrastructure, green infrastructure, and social infrastructure. By August 2017, Infrastructure Canada had approved over 3,100 projects under two funds: the Clean Water and Wastewater Fund and the Public Transit Infrastructure Fund.

“Ontario’s strategic infrastructure investment of $190 billion over 13 years is helping improve the lives of people across Ontario, including creating over 125,000 jobs,” said Chiarelli. “It is important to the provinces and territories that our federal partners remain flexible in their funding and support the commitments we’ve made in our existing infrastructure plans. We look forward to further conversations as we create agreements that will benefit all parties and, ultimately, build stronger provinces and territories across Canada.”

The ministers shared their views on future infrastructure investment approaches to better maximize outcomes in their jurisdictions. Ministers also agreed on the importance of flexibility to ensure federal infrastructure funding supports regional/local economic and social priorities. As part of the meeting, representatives of the Federation of Canadian Municipalities provided the municipal perspective on long term infrastructure funding.

“Phase 2 can generate significant economic growth, tackle shared climate challenges, and foster more inclusive communities for people to call home—but this will require the right process and program design,” said Jenny Gerbasi, FCM president. “Today, we brought our united municipal voice to bear on how bilateral negotiations can achieve that.”

The ministers had productive discussions and Minister Sohi expressed confidence that the new agreements will be finalized in the coming months.