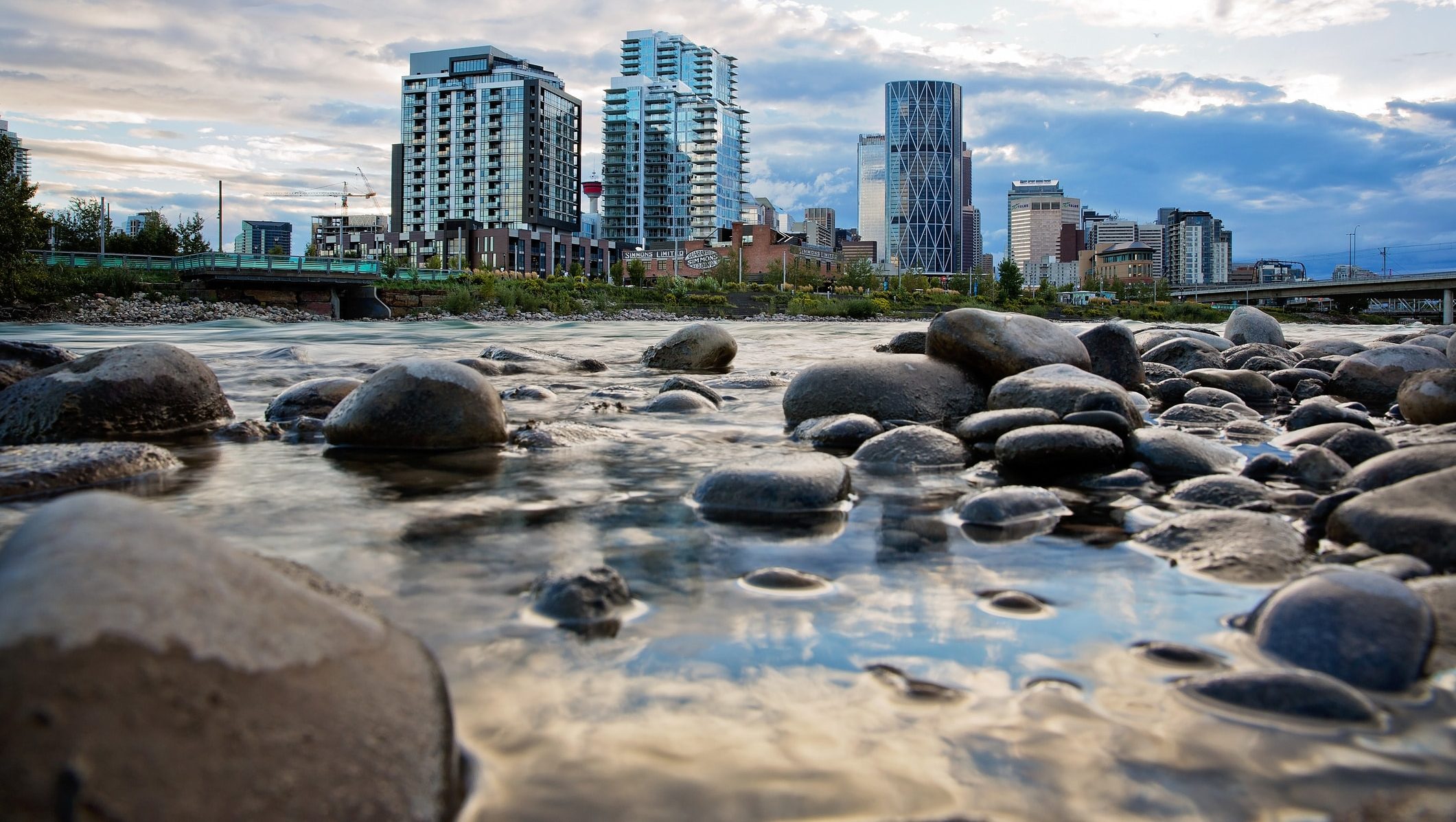 The lead author of a study focused on the impact of precipitation, thaw and development on Calgary’s second-largest river basin suggests that climate change and urban development along the Elbow River may be a recipe for frequent flooding disasters in the future.

Babak Farjad and his team investigated the combined effects of future climate and land-use/land-cover (LULC) changes on the Elbow River watershed, concluding that changing precipitation patterns, warmer springs and reduced natural absorption in riverside communities means Calgary’s risk of flooding will increase greatly over the next 50 years.

“This should serve as a warning. The results can help decision-makers in both mitigation and adaptation strategies,” said Farjad, a post-doctoral fellow in Geomatics at the Schulich School of Engineering.

Study weighs climate and construction together
Farjad’s study, entitled An Integrated Modelling System to Predict Hydrological Processes under Climate and Land-Use/Cover Change Scenarios, weighs the combined impact of climate change and urbanization, rather than measuring each as a separate factor.

The study stated: “The impacts of climate and LULC change on streamflow are positively correlated in winter and spring, which intensifies their influence and leads to a significant rise in streamflow, and subsequently, increases the vulnerability of the watershed to spring floods.”

Heavy snowfall, increased rain and rapid spring melts due to warmer temperatures are all significant contributors to flooding, but it’s human development that aggravates that potential by replacing natural ground cover and forest with buildings, asphalt and concrete.

“A conversion from forest to urban areas results in less canopy and root density, and in turn, more paved areas, which causes a reduction in infiltration and evapotranspiration (natural evaporation through soil and plants),” it reads.

Instead of being intercepted and slowly released by the forest and soil, all that extra rain and snowmelt flows directly into the river in the form of increased overland flow.

While increased flooding is one possible outcome of climate and LULC scenarios, Farjad said the study makes it clear that the two factors play off each other and a slight change in one can amplify or offset the other.

Farjad started the research in 2011 under the supervision of Professor Danielle Marceau and Adjunct Professor Anil Gupta at the University of Calgary. Initial results were produced just after the flood disaster of 2013, which saw more than 100,000 Albertans displaced after heavy spring rains triggered catastrophic flooding along major rivers, including the Bow and Elbow.

Gupta says the research shows the importance of using an integrated modeling approach to investigate the combined impacts of climate and LULC changes, and the future of the Elbow can serve as a model for other municipal rivers.

“We might have the same situation in different watersheds,” he explains.

The study was published in the academic journal Water, and is available online.