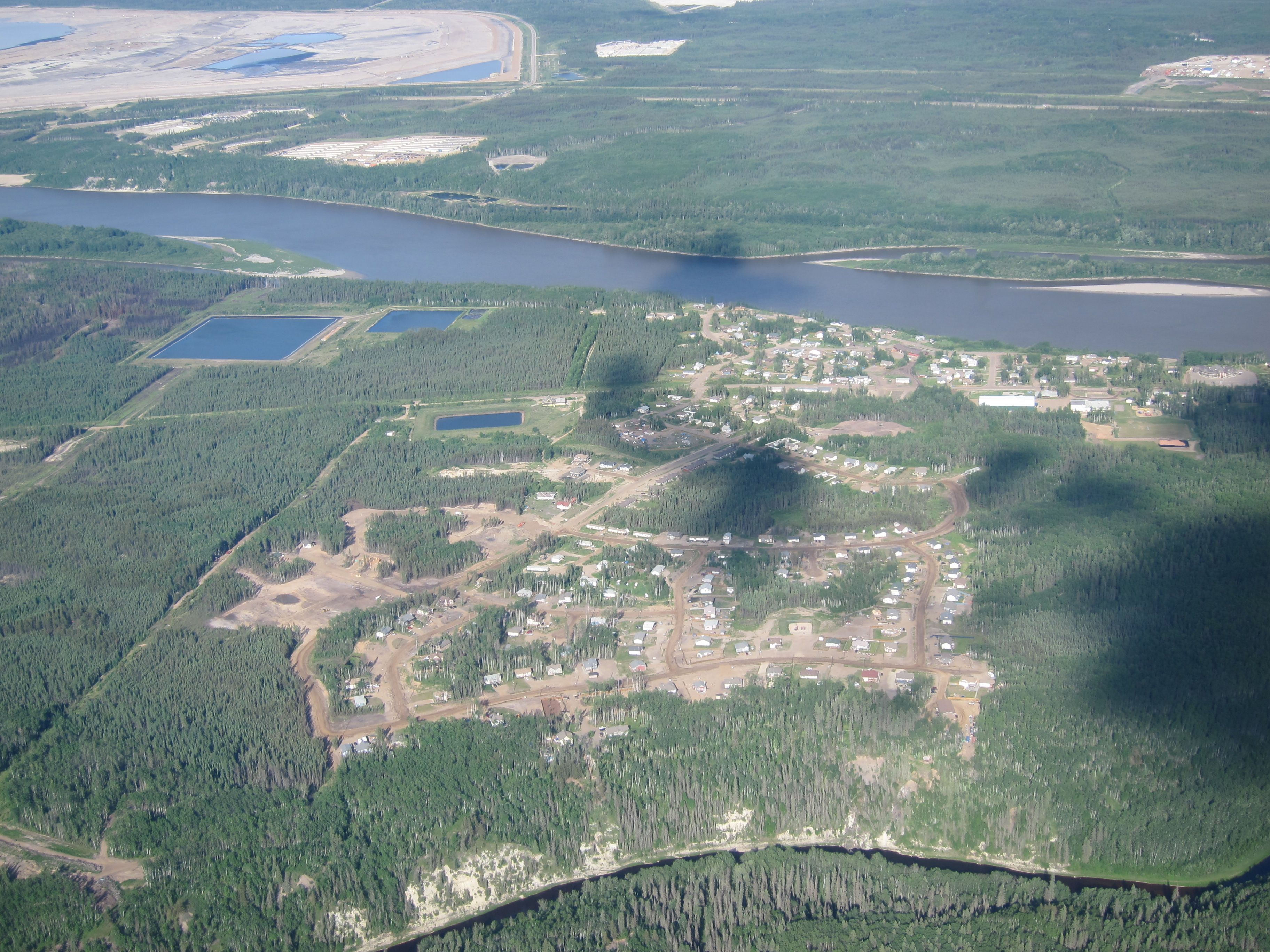 Alberta has released a draft of its Moose Lake 10-kilometre Management Zone Plan (10KMZ), intended to recognize the significance of the traditional lands to the First Nation and Métis people of Fort McKay.

The plan outlines proposals for management requirements and regulatory controls that would maintain the treaty rights and opportunities for Indigenous peoples on the land. It would also provide a management framework for ecosystem function, biodiversity, and economic development. The province is currently looking for public feedback on the draft plan.

“We are moving forward in collaboration with the Fort McKay First Nation to protect their traditional lands, while ensuring responsible development near their community,” said Shannon Phillips, Alberta’s Minister of Environment and Parks.

The 10KMZ is about 100 kilometres northwest of Fort McMurray. The area has been identified as an area of significant importance by the Fort McKay First Nation and the last piece of relatively undisturbed land on which to practice Treaty rights and traditional uses. Fort McKay First Nation is located along the banks of the Athabasca River in the Regional Municipality of Wood Buffalo.

Water management under the 10KMZ would be defined by the Surface Water Allocation Directive. (The directive is not yet finalized, but it is an evolution of the current Alberta Desktop method.) Nonetheless, the 10KMZ provides specific provisions as relating to the directive or desktop methods with the goal “to manage water resources in consideration of [Fort McKay First Nations] cultural practices.”

The guidelines prohibit activities, such as the injection of hazardous and oil field waste in the area, among other regulations. It also provides detailed outlines of how licences for the temporary diversion of surface water or groundwater would be defined and granted, with a deference to the impact on Indigenous water use.

“By working jointly with Indigenous peoples and industry, we have made a lot of progress and I look forward to refining the plan after careful consultation,” said Phillips.

Other recommendations in the draft plan include:

The Alberta government will continue to work collaboratively with Fort McKay First Nation to consider solutions that are sensitive to the needs of both Indigenous peoples and industry.

Albertans can go to the province’s website to look at the draft plan and provide their comments. The government will then review the feedback and use the information provided to finalize the plan.

All Hands on Deck to Keep Invasive Species Out of Alberta

Support for First Nations Government Internships in Northern BC