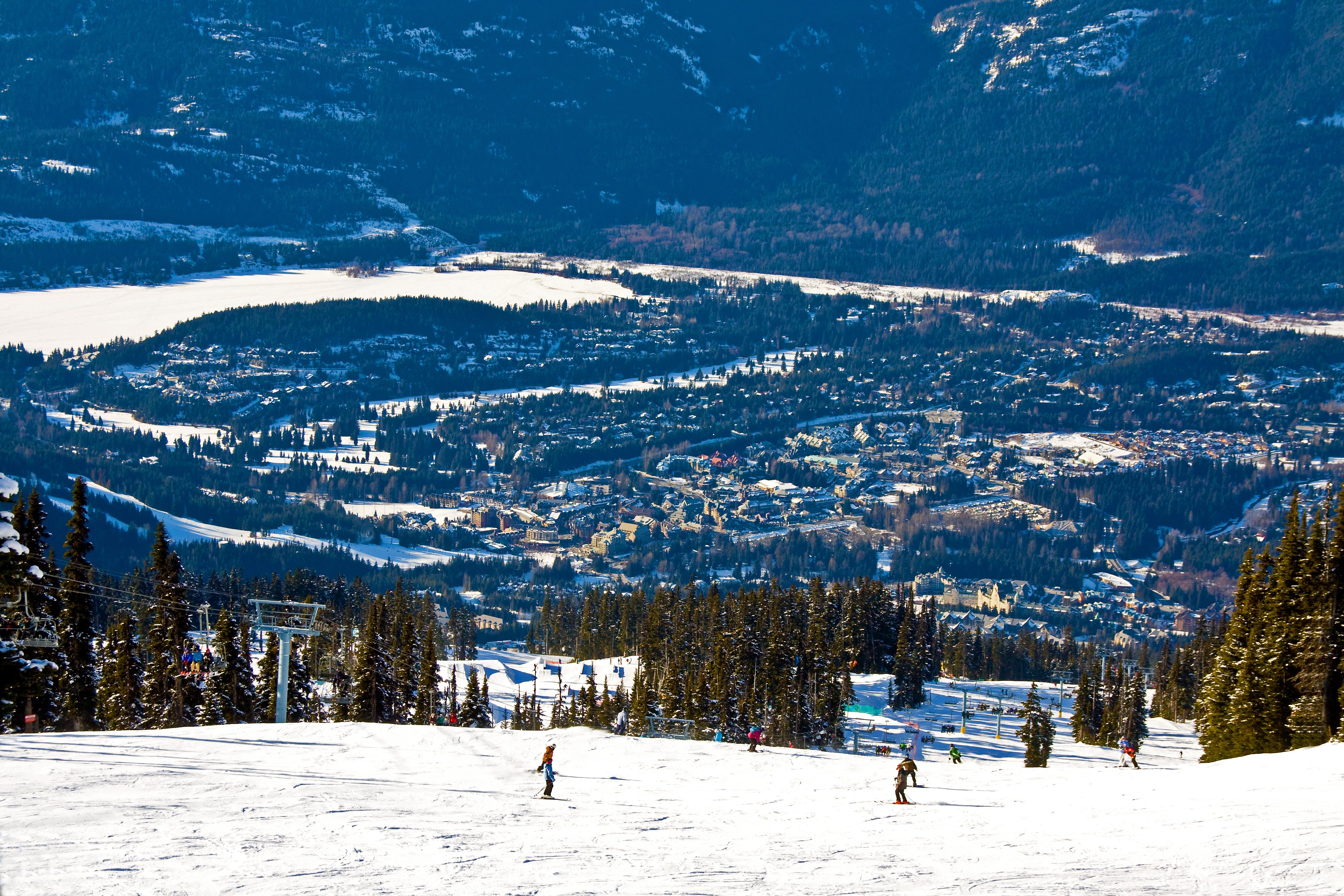 The Resort Municipality of Whistler will be replacing all unlined cast iron pipe in the Alpine neighbourhood over 2015 and 2016. Plastic piping will replace the current pipes, and is expected to improve drinking water quality and water flow and pressure, and should lower community energy costs.

The contract for the project was awarded to Ponte Bros. Contracting from Burnaby, BC, and is worth $3.692 million.

“Protecting drinking water is critically important to the RMOW,” said Mayor Nancy Wilhelm Morten. “The Alpine Meadows neighbourhood is one of the first areas in Whistler to be developed, and the thirty-year-old infrastructure has now reached the end of its service life.”

Whistler will be conducting an Open House to respond to citizens’ concerns about the project in early May, when it will also be participating in Drinking Water Week, a campaign organized by the BC Water & Waste Association to raise awareness of the value of the province’s drinking water.