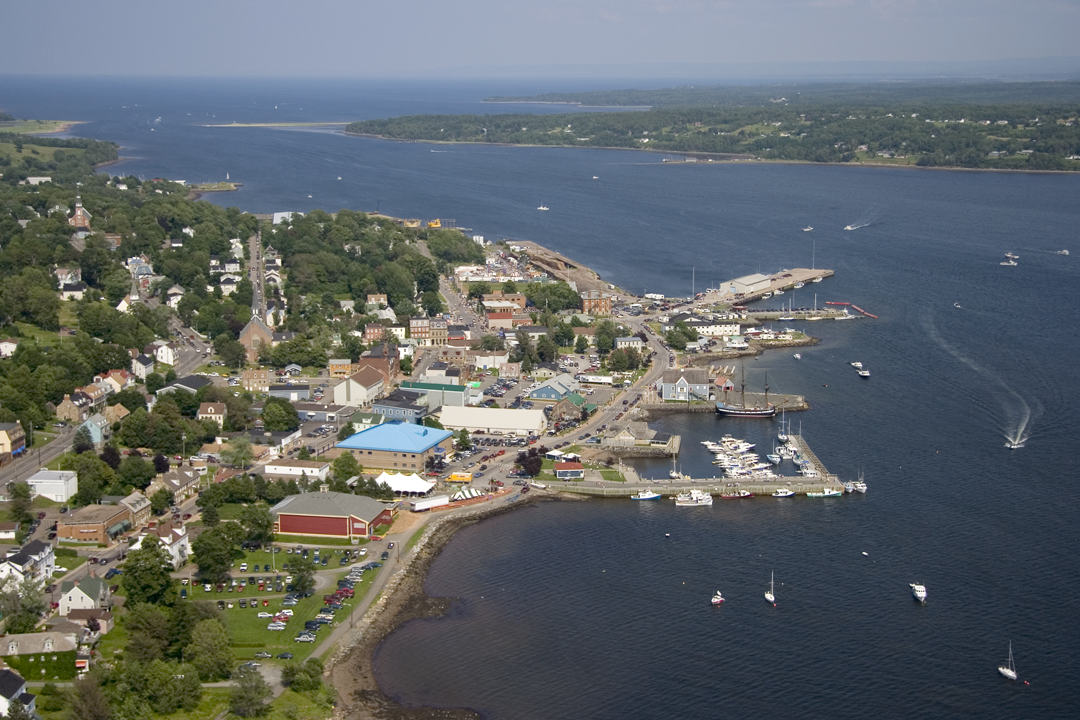 Residents in New Glasgow, Stellarton, Trenton, Westville, and the Municipality of Pictou, Nova Scotia, will see improved wastewater treatment thanks to a shared investment by the governments of Canada and Nova Scotia under the Communities Component of the Building Canada Fund.

Federal, provincial and municipal funding for two projects totaling $3,175,200 was announced yesterday in New Glasgow by Pat Dunn, Minister of Health Promotion and Protection, on behalf of Richard Hurlburt, Minister of Service Nova Scotia and Municipal Relations, and by Peter MacKay, Minister of National Defence, on behalf of John Baird, Minister of Transport, Infrastructure and Communities.

“This investment will not only protect the East River, it will enable development to take place in many communities throughout Pictou County,” said Lloyd Hines, president of the Union of Nova Scotia Municipalities.