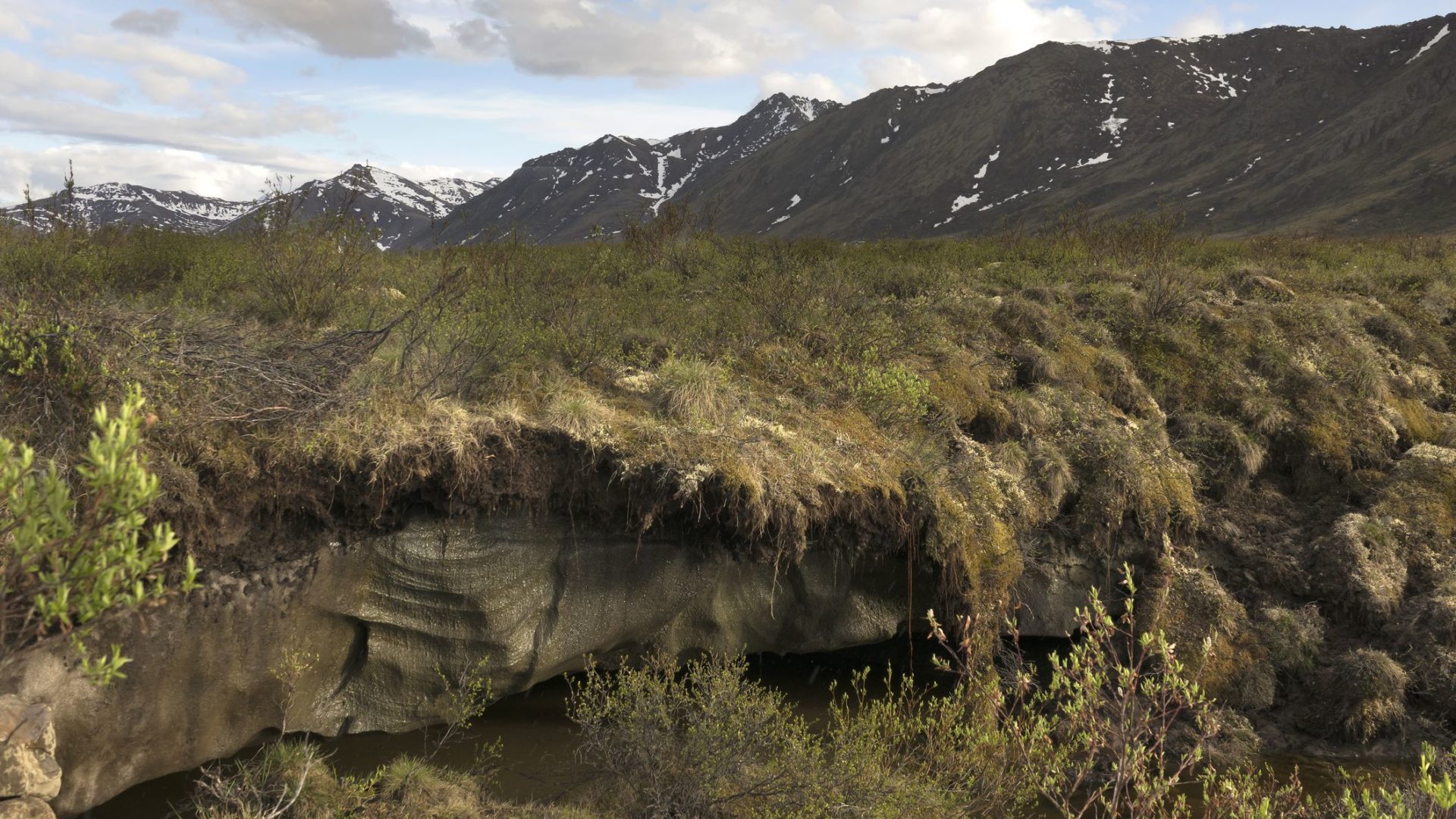 Researchers from McGill University have published Abrupt changes across the Arctic permafrost region endanger northern development, which has projected that as permafrost continues to degrade, the climate in various regions of the Arctic could potentially change abruptly in the relatively near future in.

The research, published in Nature Climate Change, also suggested that as the permafrost degrades, the severity of wildfires will double from one year to the next and remain at the new and higher rate for regions in the Northwestern Territories and Yukon.

“We study climate-engineering infrastructure (e.g. roads, ports, buildings, pipelines and mining infrastructure) interactions in a changing climate. Arctic infrastructure is particularly impacted by permafrost degradation and associated soil moisture changes, among other factors,” said Laxmi Sushama. Sushama is a professor in McGill’s Department of Civil Engineering and the Trottier chair in sustainability in engineering and design. “As we started analyzing more closely climate model simulations for the Arctic region, we noticed abrupt changes in soil moisture, as well as abrupt increases in intense rainfalls with a probable increase in lightning and wildfires too.” 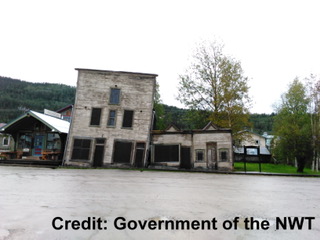 Prior research in the field has tended to project a gradual degradation of the permafrost, with few direct effects on climate. Typically, researchers will model climate changes by looking backwards and forwards in 20–30 year blocks, making it easier to miss the abrupt changes that are taking place. The McGill researchers analyzed the effects of changes in the permafrost on a completely different level.

“There’s not much high-resolution climate modelling done of the Arctic. Our initial climate model experiments at 50km resolution allowed us to extract critical information on climate shifts” said Bernardo Teufel, the first author on the paper, who is currently working on his PhD research at McGill. “We used climate model data spanning the 1970-2100 period to understand probable changes in the Arctic climate and permafrost. What we came away with, was a picture of alarming changes to climate driven by permafrost degradation.” 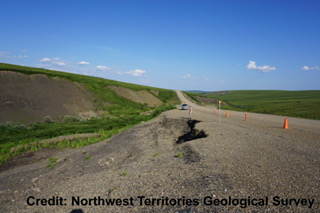 The researchers are currently working on very high-resolution simulations of likely effects of climate change on the permafrost and climate-infrastructure interactions. The researchers hope that this will also provide a better understanding of the various climate change feedback processes in the Arctic for others working in the field and for stakeholders and engineers in the North.