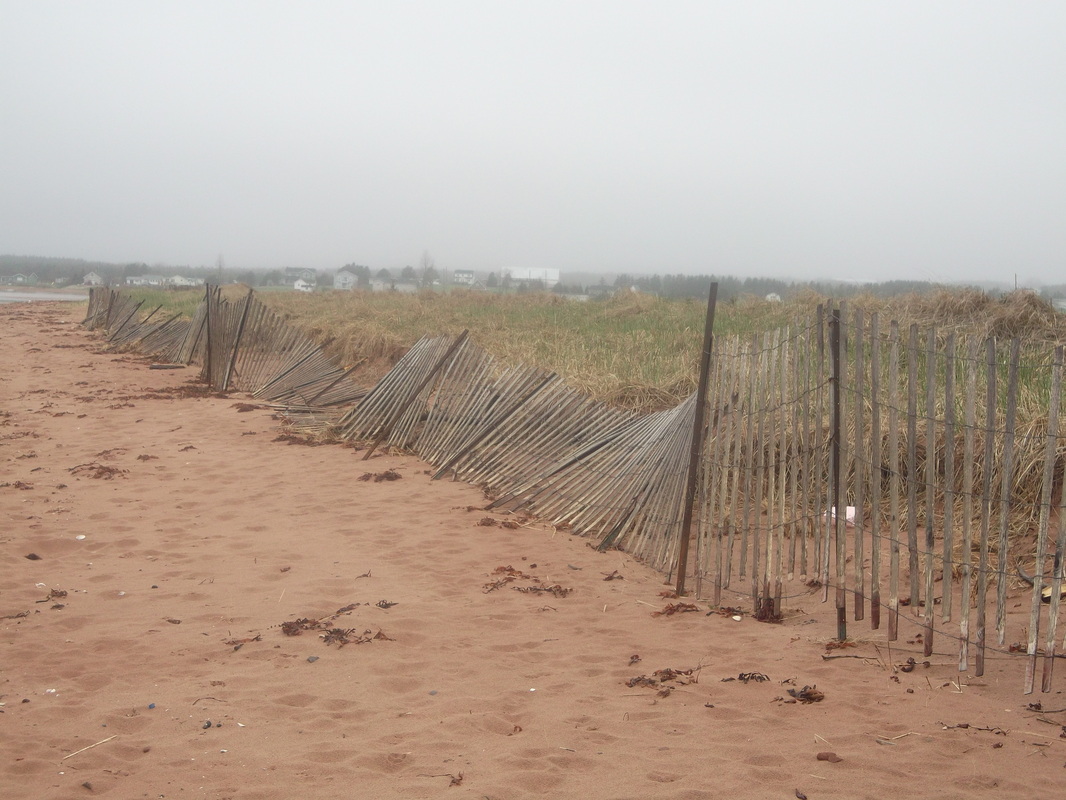 Coldwater Consulting Ltd., a Canadian engineering firm focused on water- and shoreline-related projects, has been contracted to build an intertidal reef as a shoreline conservation method at the beachhead and dunes along the coast of Souris Beach and causeway in Prince Edward Island.

The firm has a collective experience on projects across the globe and has implemented a number of projects in Canada, including shoreline protection research in the Upper Great Lakes, Superior, Michigan, Huron, and Ontario.

Commissioned by the International Joint Commission, Coldwater provided data assimilation, documentation, and mapping of shorelines for the Upper Great Lakes. The goal of the research was “to determine the influence of water level regulation on damage to shore protection,” including overtopping, structural degradation, and downcutting at the toe.

At Souris beach, there have been two components to the shoreline protection measures. First, a steel and timber seawall was created to protect an area investment of $9M into the Souris bridge, connecting the central and western divisions of the municipality, which are divided by an inlet.

The second stage of the conservation measure will be the implementation of an intertidal reef composed of sandstone. Mike Davies, head engineer on the project, said to Water Canada that the “intertidal reef as a variant of the [artificial headland/offshore breakwater project] is novel, but not exclusive.” The reef will serve to purposes as a conservation measure. It will prevent shoreline erosion and act as a habitat for “barnacles and molluscs, kelp and algae, and it will be kind of cool for tourists to sort of clamber around,” said Davies to the CBC.

Coldwater Consulting and the province have applied for federal funding to complete the project in spring 2017.