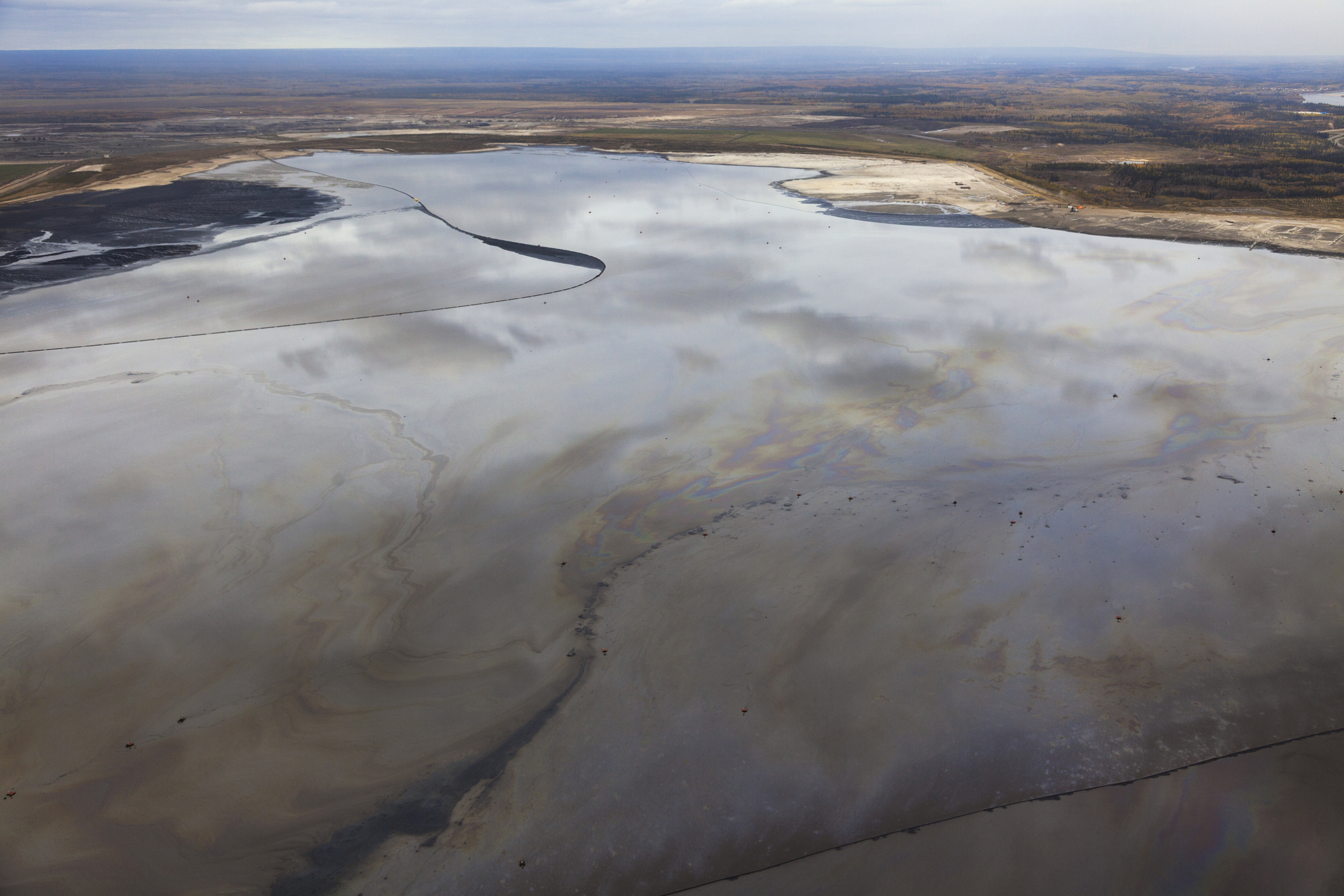 A new study from the Columbia Institute has argued that British Columbia’s public-private partnerships (P3s) model for developing public infrastructure projects has often been a costly mistake.

In the report, Private-Public Partnerships in British Columbia, the authors note that from 2003 to 2016, British Columbia committed $18.2 billion in multi-decade contracts to finance 17 public infrastructure projects through P3s. Information has not yet been released for an additional 16 projects.

“The cost of the 17 P3s is at least $3.7 billion higher than it would have been if the projects had been carried out through more traditional forms of procurement,” said report author Keith Reynolds, a Columbia Institute research associate. “While $3.7 billion may seem like an enormous amount of money approximately $1,800 for every B.C. household the number underestimates the additional cost B.C. will pay as a result of the P3 infrastructure projects currently on the books.”

One project examined in the report was the Britannia Mine Water Treatment Plant, which the authors found “had an advantage in nominal spending terms, before discounting, over public delivery.” In fact, this project had the largest savings when the Public Sector Comparator (PSC) was matched to the P3 model. But when discount and borrowing rates are factored in, the cost would still be advantaged through the PSC model, generating about 2.7 per cent savings versus the P3, according to the study.

Since 2002, Partnerships BC, the province’s P3 agency, has facilitated public-private partnerships based on the understanding that the private sector partner carries the financial risk for a P3 project. Auditors general in the United Kingdom and other Canadian jurisdictions have questioned the value of risk carried by the private sector in P3s and whether or not risk transfer could also be achieved in traditionally delivered projects.

“It’s time for British Columbia’s government to review and consider dis-continuing the use of public-private partnerships for big infrastructure projects. Otherwise we risk that generations of British Columbians will continue to pay the price for these 30-year P3 contracts,” said Reynolds.

The report recommends that the B.C. government examine the costs and benefits of buying back existing public-private partnerships, including the possibility of purchasing such contracts if the private partner fails. Also needed is a policy of the prompt and full proactive disclosure of procurement records, including preliminary analyses, business case documents, successful and unsuccessful bids, evaluations of bids and contracts. The authors state that disclosure would be a confidence building measure in public projects.

Veolia to Recover Lithium from Mining Waste Stream in Que.