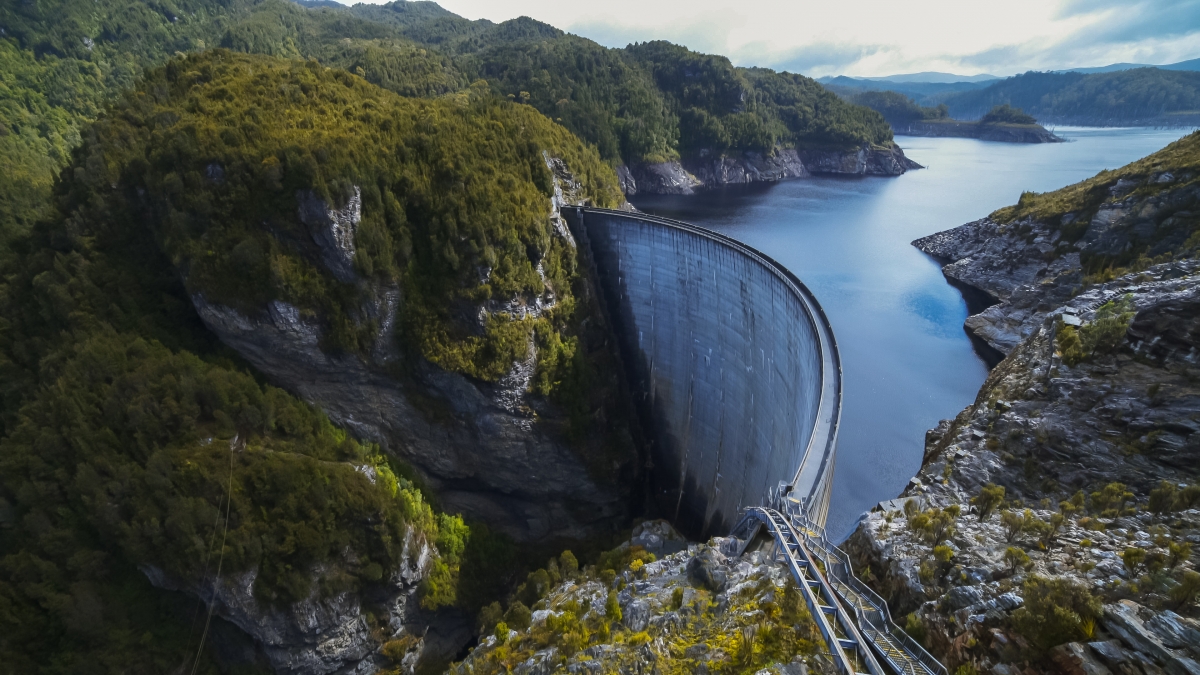 Over 260,000 kilometres of river could potentially be severed by planned hydroelectric developments, according to McGill University researchers.

The Amazon, the Congo, and the Irrawaddy are just a few of the rivers at risk of losing their free-flowing status if the proposed construction of new hydropower dams takes place. The study, led by World Wildlife Fund and published recently in Global Sustainability, showed that planned dams and reservoirs are leading contributors to the decline of free-flowing rivers around the world. It also provides a comprehensive list of science-based solutions to minimize the impacts of hydropower development in rivers.

“We used a dataset of more than 3,700 potential hydropower projects and calculated their impacts on rivers worldwide,” said Bernhard Lehner from McGill University’s Global HydroLab. Lehner created the underpinning global river maps. “It was sobering to learn that many of today’s remaining free-flowing rivers are at risk of being permanently transformed by new energy infrastructures.”

Moreover, the study also finds that all the proposed dams on free-flowing rivers would collectively generate less than 2 per cent of the renewable energy needed by 2050 to keep global temperature increase below 1.5⁰C. This is a small contribution with potentially devastating consequences to the remaining free-flowing rivers, and the people and wildlife that depend on them.

The researchers suggest that, as global leaders convene for a critical round of UN climate and biodiversity summits this fall, policymakers must consider the tradeoffs between hydropower development and maintaining healthy freshwater ecosystems.

Looking at the tradeoffs—Hydropower development versus environmental costs

“It is true that hydropower is a source of renewable energy with relatively low carbon emissions,” said Günther Grill, a post-doctoral fellow at McGill who crunched the numbers and developed the spatial environmental assessment model to estimate the effect of future dams. “However, hydropower projects can permanently and irreversibly impact river and floodplain dynamics and functions, often in tropical wilderness areas with high biodiversity.”

The policy paper points to the fact that connected and healthy rivers deliver diverse benefits that are often overlooked:

“When it comes to river health, climate change and biodiversity loss, we can no longer afford to think of these as separate issues,” said Michele Thieme, lead freshwater scientist at World Wildlife Fund (WWF) and lead author of the study. “Rivers are powerful agents for keeping wildlife and communities healthy, especially in a warming climate, yet their ability to support life is threatened by hydropower dams in many parts of the world. The best policy solutions will be those that balance renewable energy needs with the many benefits of thriving freshwater ecosystems.”

In the paper, the researchers have compiled a list of science-based policy solutions to meeting climate targets and energy goals while also safeguarding free-flowing rivers and their benefits to people and nature. These solutions include avoiding river fragmentation by:

“There has been a long history of conflicts, studies, and debate over how to both protect rivers and develop them sustainably,” added Lehner. “With a pause in new developments caused by the global pandemic, anticipated further implementation of the Paris Agreement and high-level global climate and biodiversity meetings in 2021, now is an opportune moment to consider the current trajectory of development and policy options for reconciling dams with freshwater system health.”