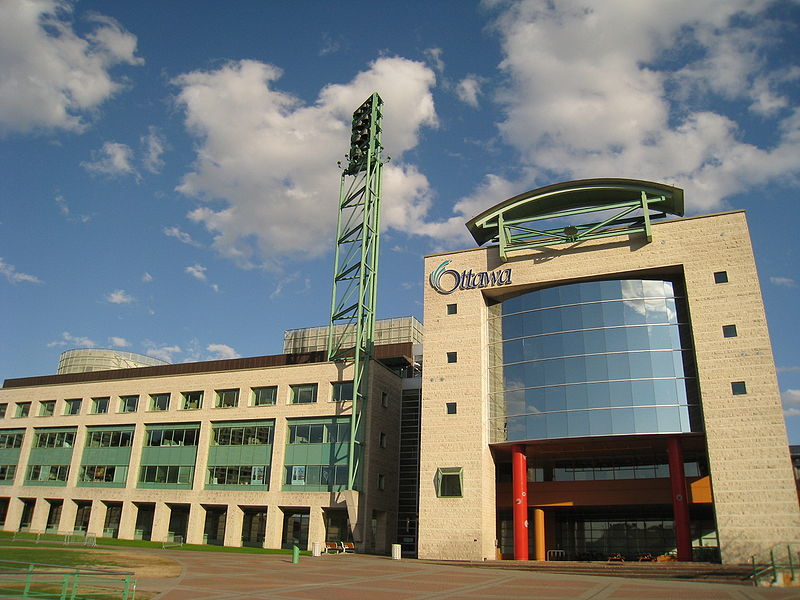 An unexpectedly wet summer in 2013 led to a combined deficit of $13 million for water and waste budgets in Ottawa last year, according to a

report from the city. The money was expected to come from water sales to residents.

“Water revenues were substantially lower than budget(ed) due to a wetter than normal summer season,” the report reads, according to the Ottawa Citizen. “Actual water consumption volume was 93 per cent of forecasted volume.”

The total water deficit for the city was $7.7 million, while the sewer operations deficit was $5.8 million.

The sewer deficit is also the result of low water purchases, which mean lower sewer surcharge revenues, the Citizen reported.

The city will keep an eye on the factors that led to the budget gap and will be looking to make adjustments in the future.

“Consumption patterns associated with the conservation efforts and changes in technology are and will continue to be monitored and adjusted through annual budgets and long-range financial plans,” the report says.