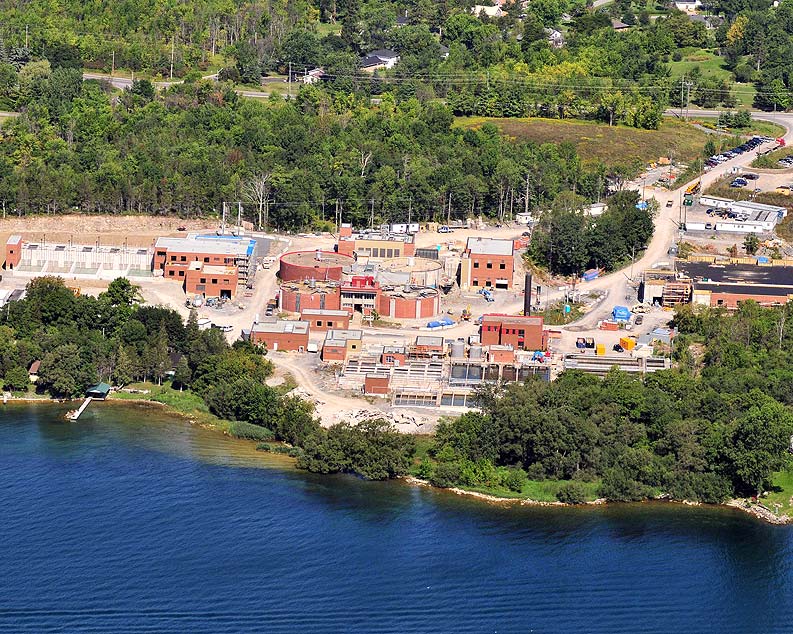 J.L. Richards & Associates Limited, headquartered in Ottawa, has won the Award of Excellence in Water Resources for its work on the Ravensview Wastewater Treatment Plant upgrades in Kingston, Ontario. This is the same project that also won the Willis Chipman Award earlier in the year.