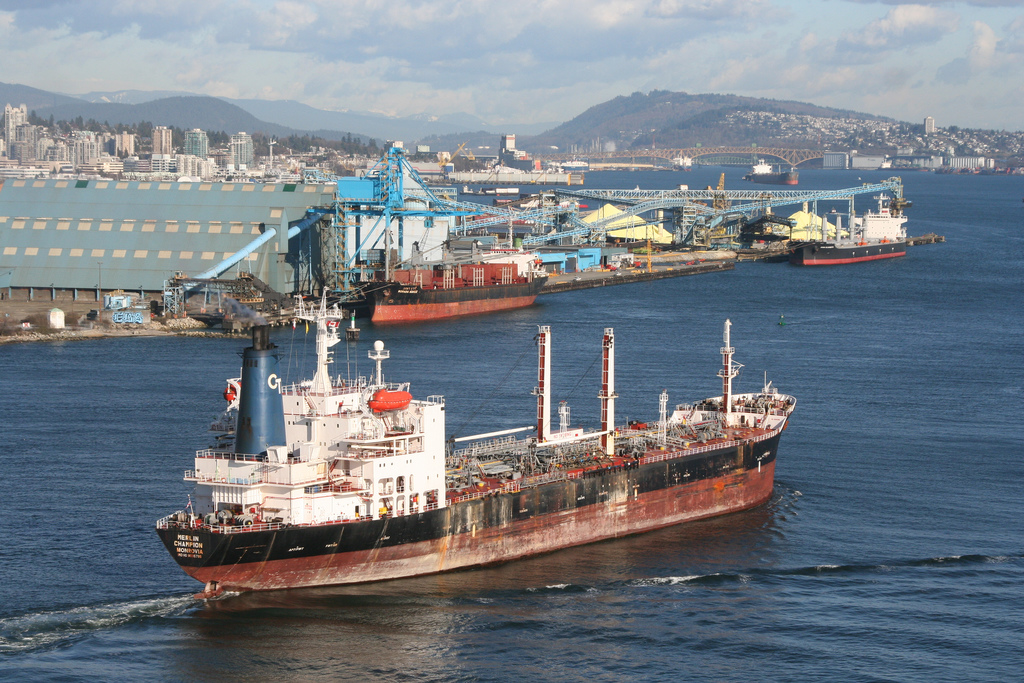 Lisa Raitt, the minister of transportation, announced the government’s intent to nearly double funding for the National Aerial Surveillance Program (NASP)—Canada’s main tool for detecting ship-source pollution—to $47.6 million over the next five years. The increase in funding will be used to increase the number of flights for monitoring and detecting pollution from ships in Canadian waters.

The program, which was established in 1991, is an integral part of the Government of Canada’s Pollution Prevention Program, and consists of three modernized aircrafts placed strategically across the country. Environment Canada’s Integrated Satellite Tracking of Pollution program provides information that indicates potentially polluted areas to assist the NASP crew in surveillance on coastal waters. Since NASP’s implementation, there has been a noticeable decline in the number of spills observed. With the increase in funding, NASP surveillance hours will increase from 2,080 to 3,750 with a significant increase on the West Coast.

“Tanker traffic has increased, and through our government’s plan for Responsible Resource Development, we are ensuring the safe and reliable transport of energy resources through our waterways,” Raitt said.

This announcement comes at the same time an environmental assessment, which recommended federal approval for the proposed Enbridge Northern Gateway pipeline, is undergoing consideration by the Joint Review Panel. The pipeline would carry oil sands bitumen to the coast of British Columbia to be shipped through B.C. coastal waters to Pacific markets. Together with Kinder Morgan’s proposal to triple the capacity of its existing Trans-Mountain line, the coast of B.C. could see an additional 400 tankers traversing its waters in coming years. Some B.C. environmental groups claim that increasing NASP’s capacity is the wrong approach.

“They’re framing this in the context of increasing tanker safety and spill response, but it has nothing to do with any of that. A major spill from an accident on the coast is going to be reported immediately by the captain,” said Brian Falconer, marine operations co-ordinator for the Raincoast Conservation Foundation. According to Falconer, increasing surveillance won’t reduce the possibility of a “catastrophic spill.”