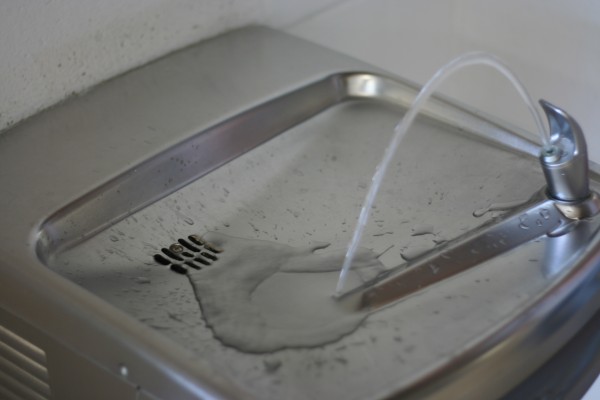 A report from the province released on November 28 said Ontario’s drinking water continues to be among the safest and best protected in the world.

The report comes from Ontario’s Chief Drinking Water Inspector (CDWI), Susan Lo. The duties of the CDWI are to lead activities that ensure regulated drinking water systems across the province meet rigorous, health-cased standards. A geotechnical engineer by training, Lo has held the position since 2013.

According to the province, Ontario has the strongest water source protection program in the country, a program that ensures people continue to have access to clean and safe water in the face of climate change. The province’s drinking water sources, including the Great Lakes, are protected by legislation, stringent regulatory standards, regular and reliable testing and inspections, highly trained operators, and transparent public reporting.

Almost 60 per cent of Ontarions get their drinking water from the Great Lakes.

The full report is available via the province of Ontario’s website.