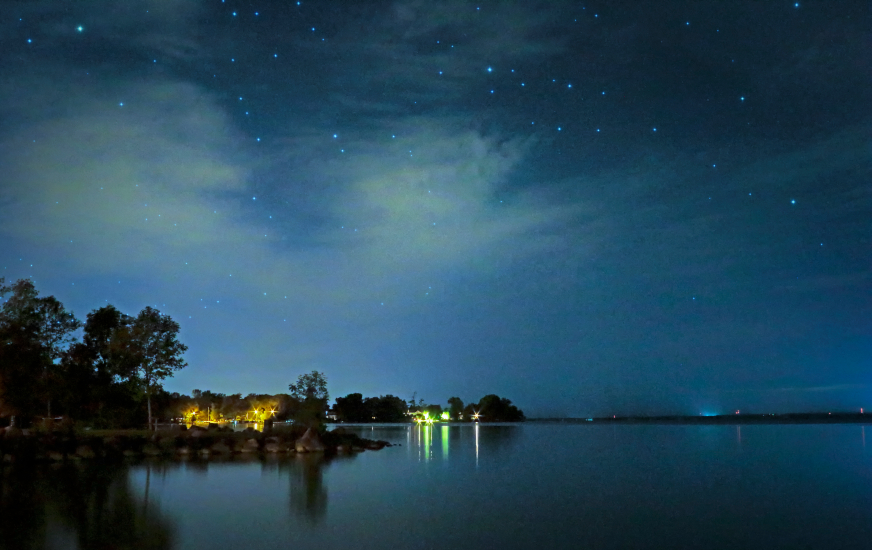 Ontario’s drinking water remains among the best protected in the world, according to the 2014-15 Chief Drinking Water Inspector’s Annual Report.

In the forward message of the report, Susan Lo, Chief Drinking Water Inspector for the Ministry of the Environment and Climate Change wrote, “Ninety-nine-point-four per cent of inspections of municipal residential drinking water systems resulted in inspection ratings higher than 80 per cent, and 67 per cent scored 100 per cent.”

The report detailed the 17 cases with convictions involving 20 regulated drinking water systems and facilities resulting in fines totalling $161,000. It showed that 1,299 water operator-in-training certificates were issued to 754 operators; four of which were issued to First Nations operators.

The province also released the Minister’s Annual Report on Drinking Water which showcases actions the province and its partners are taking to protect sources of drinking water, including the Great Lakes. It also highlights how the province’s actions in the fight against climate change will ensure that Ontarians will continue to have access to clean and safe water now and in the future.

Lake Ontario Is the Focus of the Fourth AquaHacking Challenge