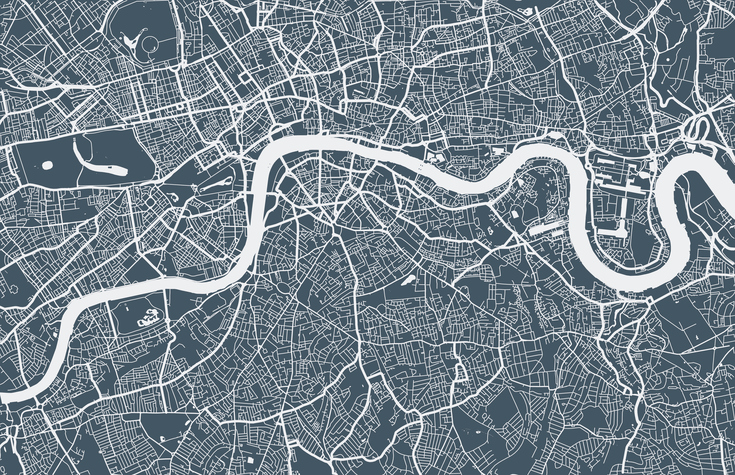 Borealis Infrastructure, the infrastructure investment manager for OMERS, which is the pension plan for Ontario’s municipal employees, has formed a consortium with a Kuwaiti investment firm to purchase a stake in Britain’s Thames Water.

The Canadian and Kuwaiti consortium purchased their stakes in the Thames from Australia’s Macquarie Group, which has held its investment in the Thames for 11 years. OMERS and the Kuwait Investment Authority (KIA) are purchasing a 26 per cent stake in Kemble Water Holdings, which is the holding company for Thames Water.

As Water Canada reported in an October feature on pension fund investment in water assets, Canadian pension firms have a history of engaging in this kind of asset recycling. However, they have shied away from asset recycling within Canada. As Jeff Sanford, author of the article for Water Canada reported, there is concern that “If Canadian public sector pension funds—such as the Ontario Teachers’ Pension Plan (OTPP) or Caisse de dépôt et placement du Quebec—invest in assets here, they say politicians would be tempted to begin to manage the labour relations with the civil service through opaque, politically-expedient deals cut between the funds and the politicians.” While this hasn’t become a problem, yet, the creation of a federal infrastructure bank would create more opportunity for this kind of investment.

Australia’s Sydney Morning Herald reported that OMERS and KIA acquired their 26 per cent in Thames for U.S. $2.4 billion. Macquarie has a reputation for being focused on profit and tax minimization. During its tenure as the lead share holder of Thames, clients of the water utility saw spikes in fees while 646 million litres of water were lost daily to leakage, according to the Herald.

Ralph Berg, executive vice president & Global Head of Infrastructure for OMERS Private Markets, said: “Thames Water is the UK’s largest water company, a crucial provider of public utility services to almost a quarter of the UK’s total population. The geographical area the Company serves is amongst the most densely populated and economically vibrant in Europe and Thames Water’s commitment to deliver high quality customer service and value for money will receive our full support.”

According to their website, Thames Water is the U.K.’s largest water and wastewater services provider, supplying around 2.6 billion litres of tap water to 9 million customers across London and the Thames Valley each day. Thames Water also operates an essential piece of historical water infrastructure: New River. Opened in 1613, the New River is an artificial waterway that brought fresh drinking water to London during the early modern period, part of which is still in use today.

This article has been updated with more detailed information.