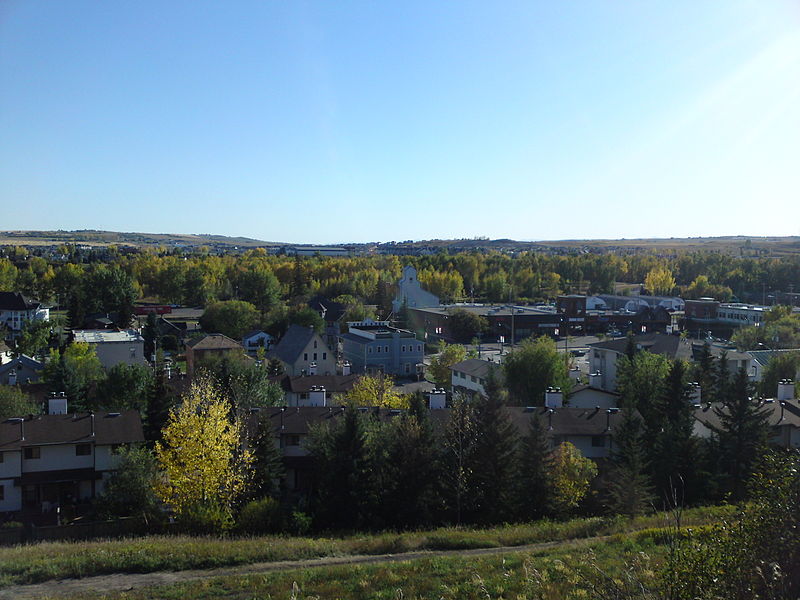 Okotoks, Alberta has decided to connect with the City of Calgary’s water system after a town council vote on November 25. The town will work with Calgary and the province for the next six months to establish the responsibilities of each party, as well as to develop a timeline and funding strategy.

The town can currently supply water for up to 30,000 residents and has a population of more than 26,000. The town decided to eliminate its 35,000-person population cap in 2012. A town press release suggested that several years of research pointed to a regional water pipeline as the best long-term solution to accommodate expected growth.

“Okotoks town council looks forward to working with the City of Calgary and the Alberta government to develop plans that will secure a sustainable long-term water source for Okotoks and our neighbouring communities,” said Mayor Bill Robertson.

However, the mayor had hoped that council would wait for research into other options to finish before voting definitively on the pipeline option.

“It’s time to certainly move on,” he told the CBC. “It didn’t go my way. Unfortunately we’re not going to look at all of the options and perhaps this may be the best decision for the community, but it may not be.”