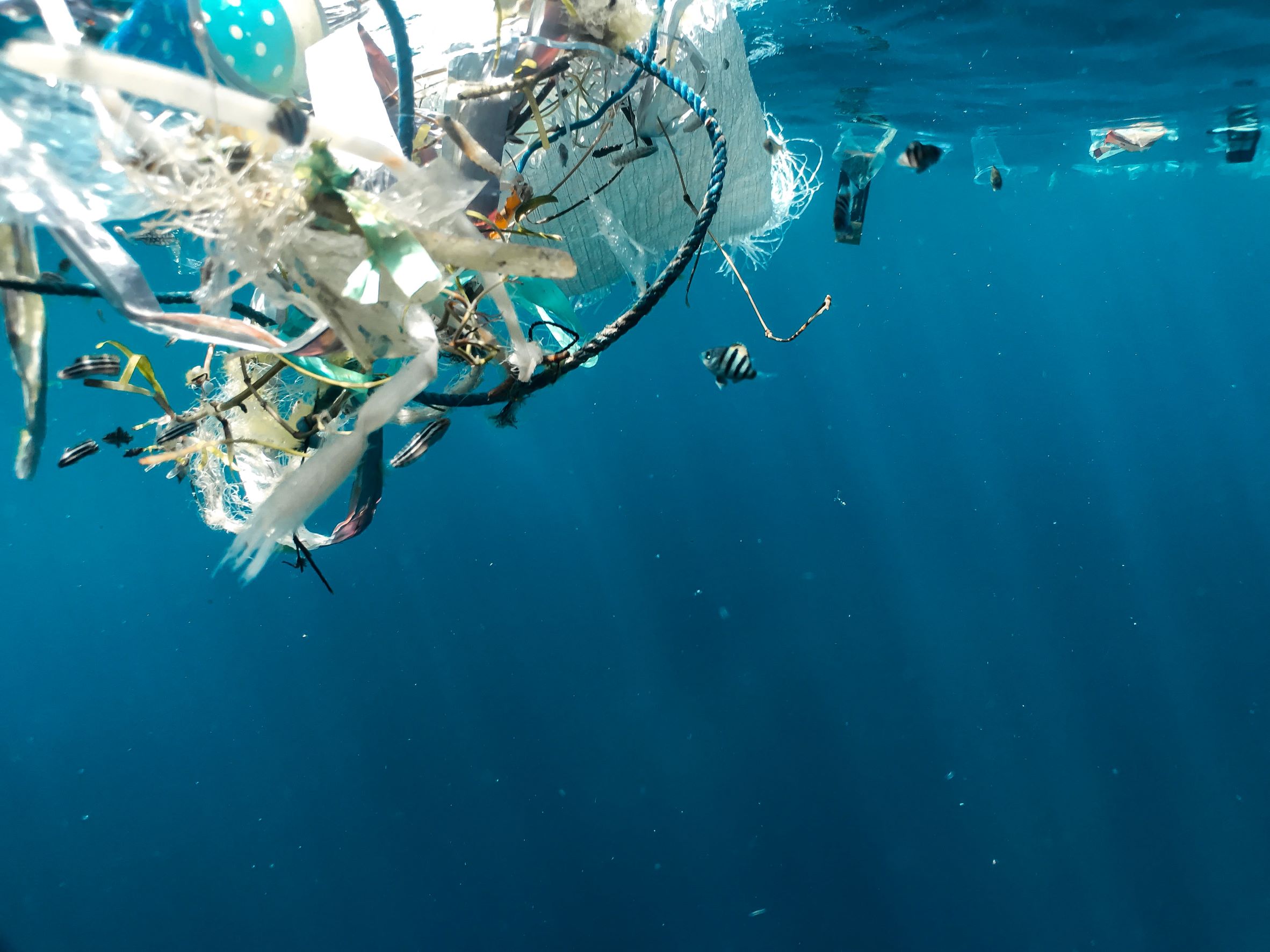 The ban will gradually eliminate the Canadian production and export of plastic bags, cutlery, stir sticks, six-pack rings, straws and some takeout containers. This is a meaningful contribution to Canada’s commitment to ban harmful single-use plastics and hold companies responsible for doing their part to reduce plastic waste. The announcement also positions Canada as a global leader in efforts to reduce single-use plastics.

Canadian plastic manufacturers will have until the end of 2022 to halt production of the newly banned plastics and until the end of 2023 to stop selling them. The ban also ends the export of banned plastics by 2025, making Canada the second country ever to do so. The final ban also closes technical loopholes from its previous draft that would have allowed more durable single-use plastic options to replace items of common use, such as cutlery and checkout bags.

“Today’s announcement ensures that Canada is embarking on a true transition away from unnecessary single-use plastics; this victory means that billions of plastic items each year that otherwise could have threatened sea life like whales and turtles will no longer be adding to the global plastic disaster,” said Anthony Merante, Plastics Campaigner at Oceana Canada. “We will continue working with Canadians and the government to ensure more unnecessary single-use plastics are added to the list of banned items moving forward.”

Since 2019, Oceana Canada has been advocating to reduce plastic pollution, meeting with decision makers, publishing reports on the state of plastic and putting forward science-based recommendations to achieve zero plastic waste. Combined, the elements banned today will remove 33 billion units of single-use plastics from the total waste entering the oceans every year.

Oceana Canada’s latest market research shows that 90 per cent of people across Canada support a ban on single-use plastics and two-thirds want to see the proposed ban expanded to include more harmful plastic products. To date, more than 160,000 Canadians have signed Oceana Canada’s petition calling on the federal government to enact a strong ban on single-use plastics. For more information visit www.oceana.ca/Plastics.