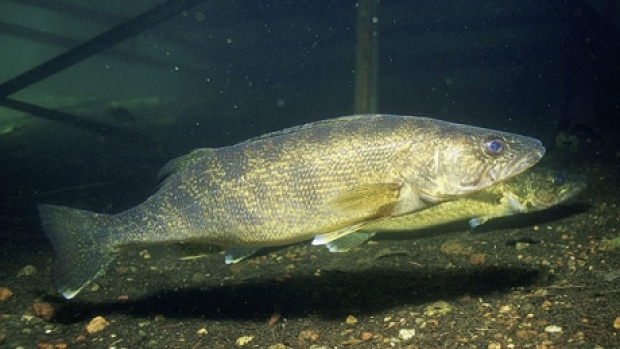 Conservation and Water Stewardship Minister Gord Mackintosh announced on October 17 that the eco-certification of the Waterhen Lake fishery in Manitoba will help secure the community’s economy. The eco-certification is the first in North America and will ensure fishers have continued access to global markets, while also being able to maintain prices and take advantage of markets that want eco-certified products.

“Waterhen Lake fishers did their homework and we expect they will benefit from this world-class designation,” he said. “This will have a real, lasting impact on the community’s economy and set the tone for other freshwater fisheries in the province and across the country to follow their lead.”

The minister noted through the persistence and dedication of the Waterhen Lake Fishermen’s Association, the fishery was able to meet the criteria of the Marine Stewardship Council (MSC). Earlier this year, the Waterhen Lake walleye and northern pike gillnet commercial fishery became the first freshwater fishery in the Western Hemisphere to attain MSC certification as a sustainable, well-managed fishery. Waterhen Lake walleye, also known as pickerel, and northern pike from this fishery are now eligible to carry the blue MSC ecolabel. The Waterhen Lake efforts now serve as an example for the eco-certification of other freshwater fisheries in Manitoba and across the country, Mackintosh said.

“Eco-certification means we can demonstrate there is a sustainable abundance of walleye and northern pike in our lake,” said Lorne Huhtala, president of the Lake Waterhen Fishermen’s Association. “We are proud to be the first lake certified in North America and to lead the way for others with the responsible management of this important natural resource.”

Manitoba has close to 2,000 licensed commercial fishers producing an annual harvest of over
$20 million on lakes Winnipeg, Manitoba and Winnipegosis and other lakes primarily in northern Manitoba.

“Commercial fishers from different parts of the province have expressed an interested in exploring sustainable fishing certification and Manitoba will support those efforts,” Mackintosh said.  “Eco-certification is considered a high priority for the Manitoba government and was identified in the Tomorrow Now – Manitoba’s Green Plan through the commitment to work to achieve eco-certification status for the province’s fisheries.”