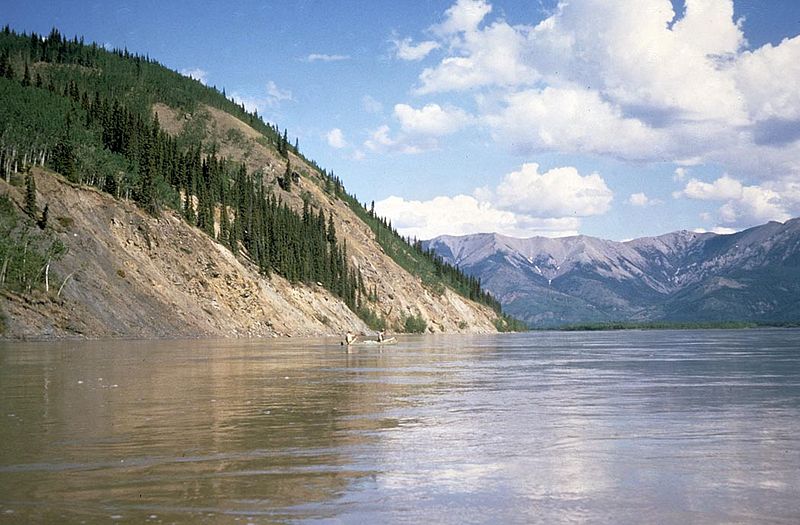 The Environmental Damages Fund (EDF) helps ensure polluters take responsibility for their actions and gives courts a way to direct the money from pollution penalties and settlements to repair the actual harm done by the pollution.