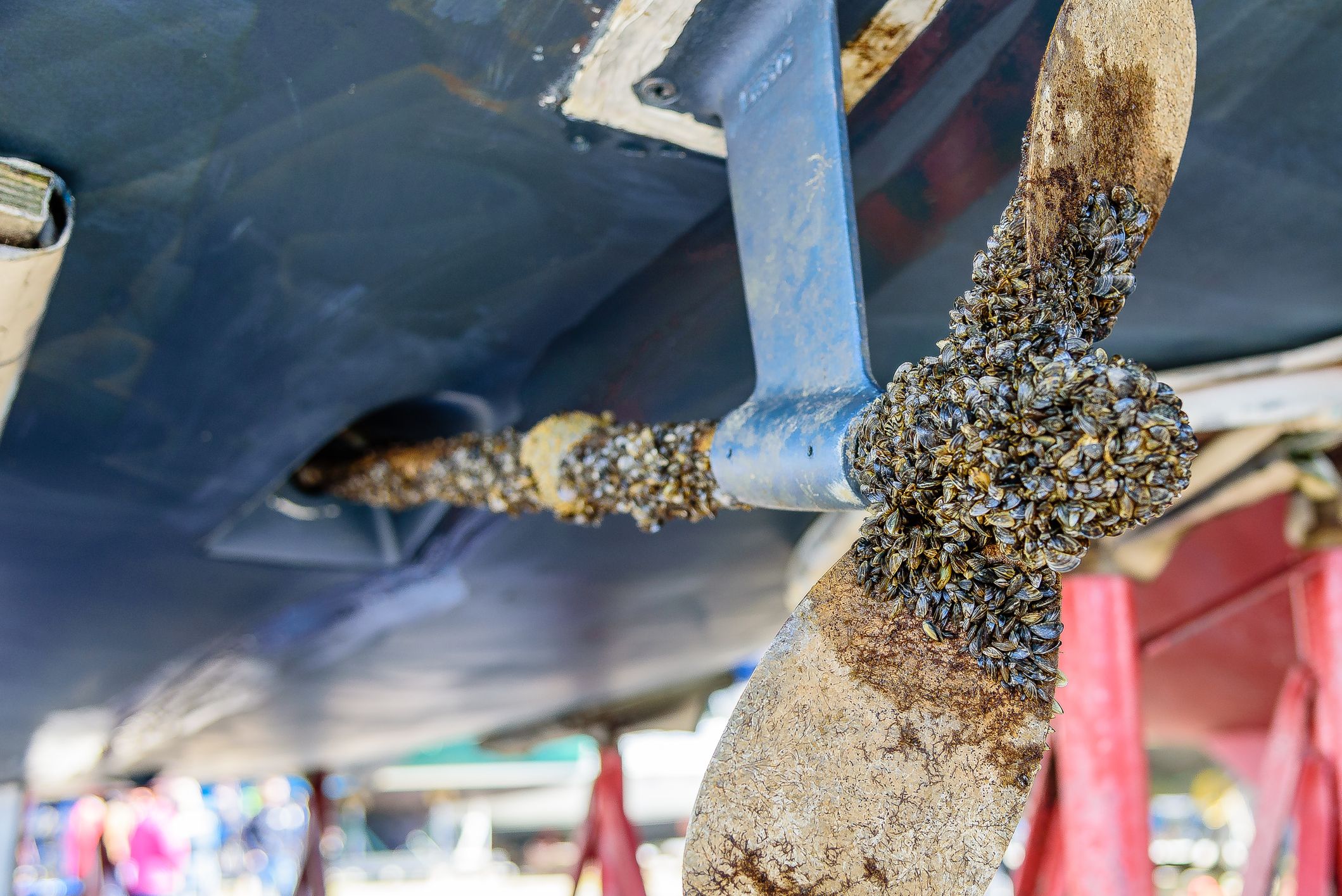 The Government of Saskatchewan concluded its 2018 invasive mussel monitoring program with no confirmed findings of invasive mussels in 121 waterbodies sampled throughout the province.

“We are pleased to see that our prevention efforts were successful once again last year,” said Environment Minister Dustin Duncan.  “Our government focuses on public awareness through education and targeted signage about our Clean, Drain, Dry program, roadside boat inspections, decontaminations and regular monitoring of Saskatchewan’s busy waterbodies.”

With help from the province’s AIS Task Force, monitoring also occurs in several other ways, including:

“Aquatic invasive species such as zebra and quagga mussels pose a serious threat to our lakes and waterways,” said Duncan.  “Prevention is the most effective way to control their spread, as they can be impossible to eliminate if they become established in a waterbody.”

Recent amendments to provincial regulations make it mandatory for individuals transporting watercraft in Saskatchewan to remove the boat plug, stop at watercraft inspection stations and submit to inspection.  Failure to do so may result in a $500 fine.  It is also illegal to transport prohibited aquatic invasive species into Saskatchewan.

No Invasive Mussels Found in Saskatchewan Waters in 2019