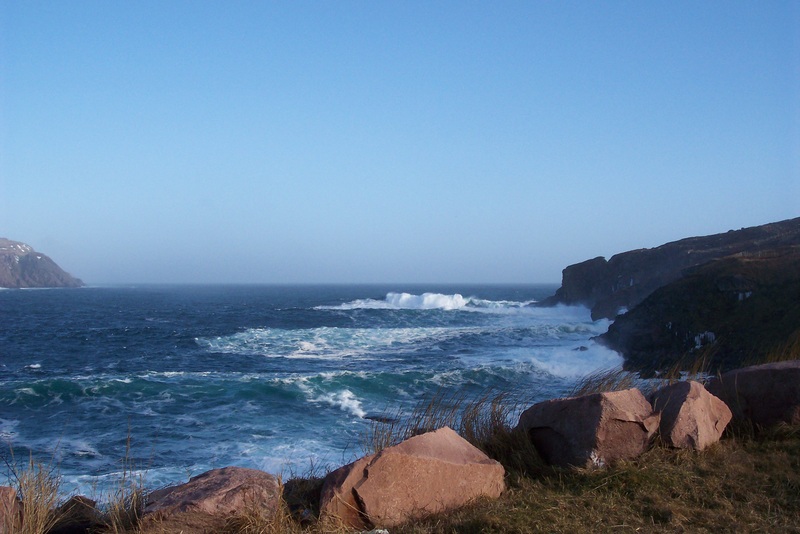 The Government of Newfoundland and Labrador will invest $881,000 to fund water and sewer projects that will be cost-shared with the Towns of Bay de Verde, Hants Harbour, and New Perlican.

The announcement was made on November 1 by Steve Kent, minister of municipal and intergovernmental affairs, and Charlene Johnson, minister of innovation, business, and rural development.

“The provision of water and wastewater services is critical to the growth and development of strong and viable communities,” Kent said. “Through our portion of this $881,000 investment, the provincial government is demonstrating a strong commitment to the people of this region and the ongoing development of improved services for rural Newfoundland and Labrador.”

The provincial government will provide 90 per cent of the funding, while the Towns of Bay de Verde, Hants Harbour, and New Perlican will cover the remaining 10 per cent of their respective projects.

The money will be used as follows:

“This is a great day for the people of the area, and demonstrates the commitment of the provincial government to supporting development in all regions,” Johnson said. “The funding being provided for these initiatives will deliver better services to residents and families in these communities for years to come.”