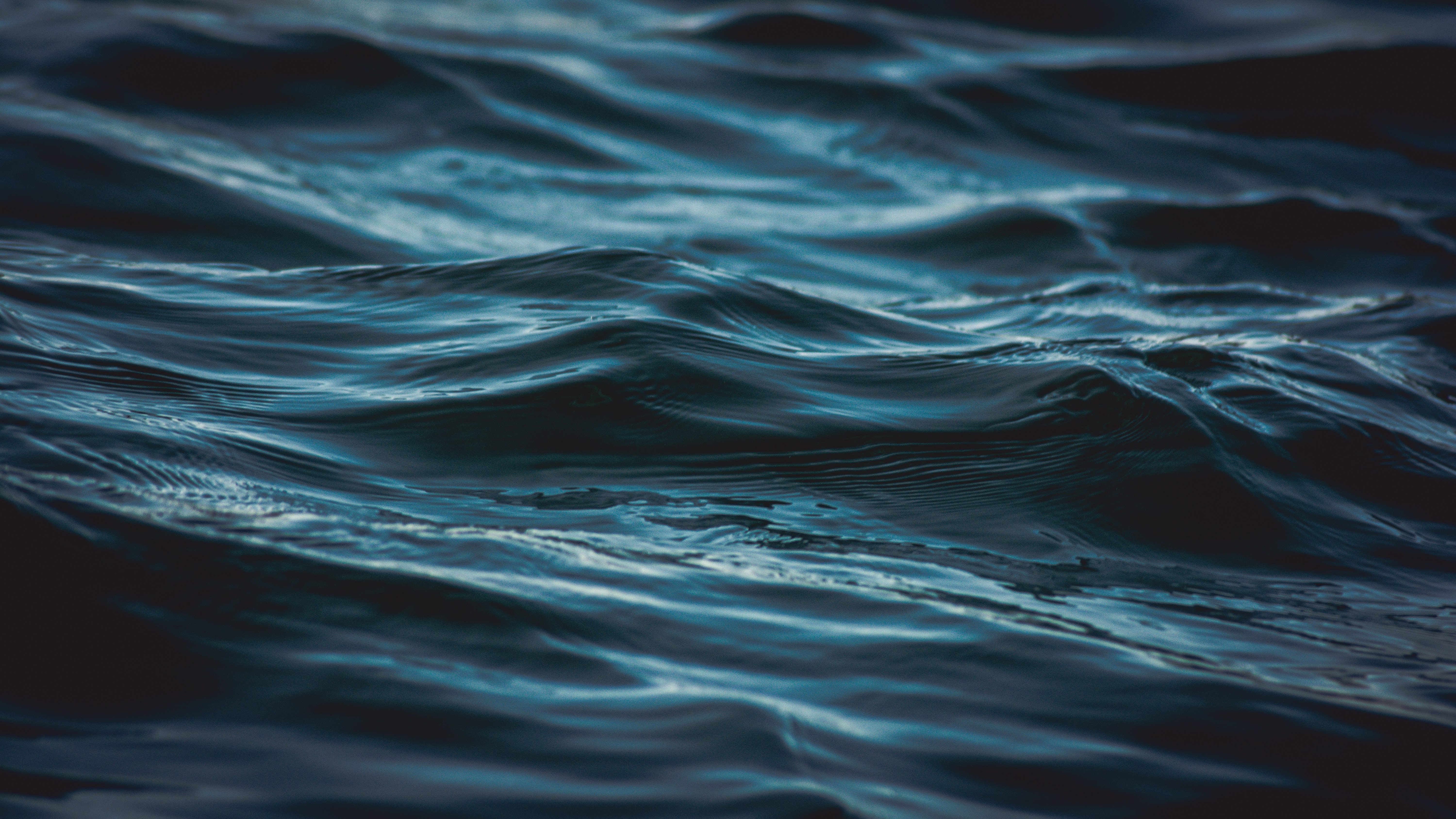 The research also shows there is no evidence to support the perception that energy projects have increased the amount of metal pollutants in the delta ecosystem.

Two recent studies, led by researchers at the University of Waterloo and Wilfrid Laurier University, found that natural changes to the river paths alongside climate impacts remain the dominant influences in the Athabasca Delta. In this area, recent lake drying and an increased perception of pollution have been widely attributed to the WAC Bennett Dam and oil sands developments, which are located upstream.

“It’s clear from our research that lakes in the Athabasca Delta have been largely influenced by shifting river paths within the delta,” said Mitchell Kay, a PhD candidate at the University of Waterloo and lead author of the studies. “Our findings also identify that concentrations of metals supplied by the Athabasca River have remained unchanged during the past 150 years.”

“These findings provide important information to the Government of Canada, First Nations, and UNESCO, who are currently reviewing the World Heritage status of Wood Buffalo National Park, which houses a large portion of the delta,” Kay added.

About 80 per cent of the Peace-Athabasca Delta is contained within Wood Buffalo National Park, one of Canada’s 20 UNESCO World Heritage Sites. There are ongoing discussions between the Government of Canada, UNESCO, and First Nations in the area about the conservation status of the park and whether it should be downgraded to a World Heritage in Danger site.

The studies analyzed cores of sediment that has settled at the bottom of floodplain lakes across the Athabasca Delta, providing a record of the flooding and metal concentrations over the past 150 years.

These records show that the major change to flooding patterns in the delta occurred after 1982, with some areas of the delta experiencing a marked increase in flooding, while other areas flooded less. The researchers attribute this change to a natural erosion event that occurred in 1982 when the Embarras River broke through its bank, substantially shifting the direction of river flow within the delta. This event is known as The Embarras Breakthrough.

“While there is broad consensus that the lake and river water levels have been declining in recent years, there is considerable controversy over the cause,” said Roland Hall, a biology professor at the University of Waterloo who has been studying the region for 20 years. “Our research clearly shows drying in much of the Athabasca Delta began in 1982, which corresponds to the Embarras Breakthrough event, not to operation of the WAC Bennett Dam, which began in 1968.”

Further analysis of the sediment showed that metals of concern, found abundantly in the bitumen mined upstream of the delta, have remained within the natural range of concentrations that have existed for at least the past 150 years.

The study established baseline levels of six different metals of concern prior to oil sands development, and found no evidence supporting the common perception that pollution from the oil sands industry has reached the downstream Athabasca Delta.

This research was completed by Kay, Hall, collaborator Brent Wolfe of Wilfrid Laurier University, and members of their research teams. It was published in the journals Environmental Research Communications and Science of the Total Environment.