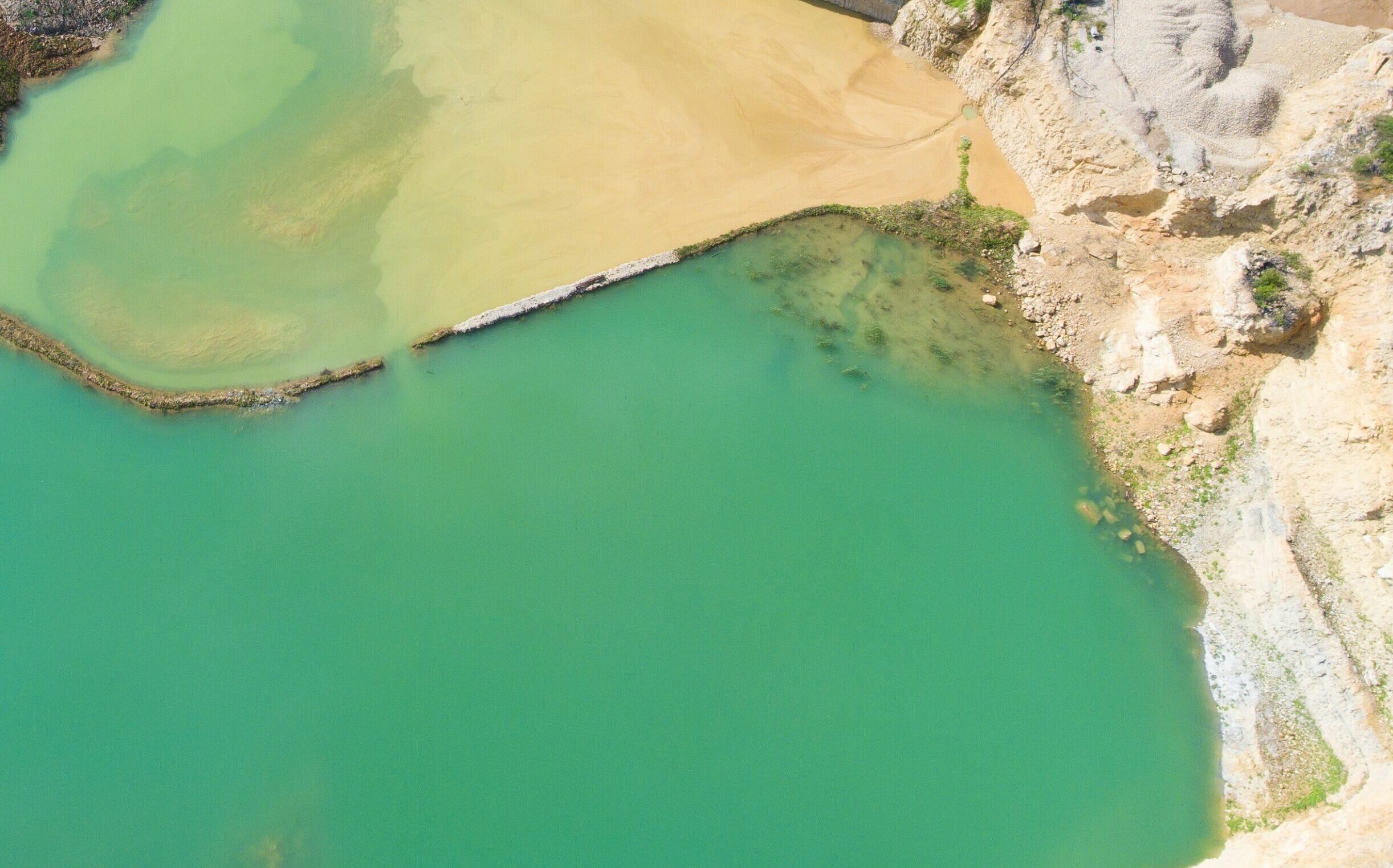 New research from the University of Waterloo will help mining companies better understand the negative societal and environmental impacts of mine waste disasters, known as tailings flows, and hopefully avoid them.

Researchers created a database as part of a study that presents the first global picture of the occurrence rates, behaviours, and physical impacts of tailings flows, which are rapid downstream movements of mine waste following failures of tailings impoundments.

The study involves researchers from across Canada and reports detailed information on 63 tailings flows that have occurred worldwide since 1928. Catastrophic tailings flows have happened once every two to three years on average since 1965, with many of these events causing death, long-lasting environmental contamination, and severe infrastructure damage over distances that can span tens of kilometres. Hazardous weather and inadequate drainage systems have been the most frequent triggers for tailings flows since 1996.

“Despite the strict engineering requirements, tailings impoundments can fail, sometimes catastrophically, so our research raises awareness of the potential downstream effects for public safety purposes,” said Nahyan Rana, a PhD student of earth and environmental sciences at Waterloo, and lead researcher on this project. “This study is especially relevant when we consider the global rise in mining activity.”

The database will help mining engineers compare the conditions for previous incidents to those of existing sites. The researchers used historical satellite imagery to map dozens of cases of tailings flows since 1965.

By analyzing the satellite imagery and historical data, the researchers found that the behaviour of tailings flows primarily depends on a high ratio of water to solids in the tailings and the nature of the downstream terrain. Having excess stored water increases the fluidity of failed tailings.

Some tailings flows have attained maximum speeds of 100 kilometres per hour when travelling along semi-dry, narrow channels. This can lead to mass casualties and the destruction of communities and the natural environment. Some tailings flows have occurred along active rivers, leading to slower speeds but longer travel distances exceeding 10 kilometres. Tailings flows on near-flat, open terrains have travelled shorter distances but caused widespread flooding with maximum speeds of 22 to 50 kilometres per hour.

“Since 2014, there have been three high-profile events – two in Brazil and one right here in Canada,” said Stephen Evans, a professor of geological engineering and co-author of this study. “While much progress has been made in terms of regulation and oversight, studying past tailings flows enables better prediction of what could happen should a major tailings impoundment failure occur.”

The study, Catastrophic mass flows resulting from tailings impoundment failures, was recently published in the journal Engineering Geology. The database, A Comprehensive Global Database of Tailings Flows, can be accessed through Scholars Portal Dataverse.

Featured image by Curioso on unsplash.