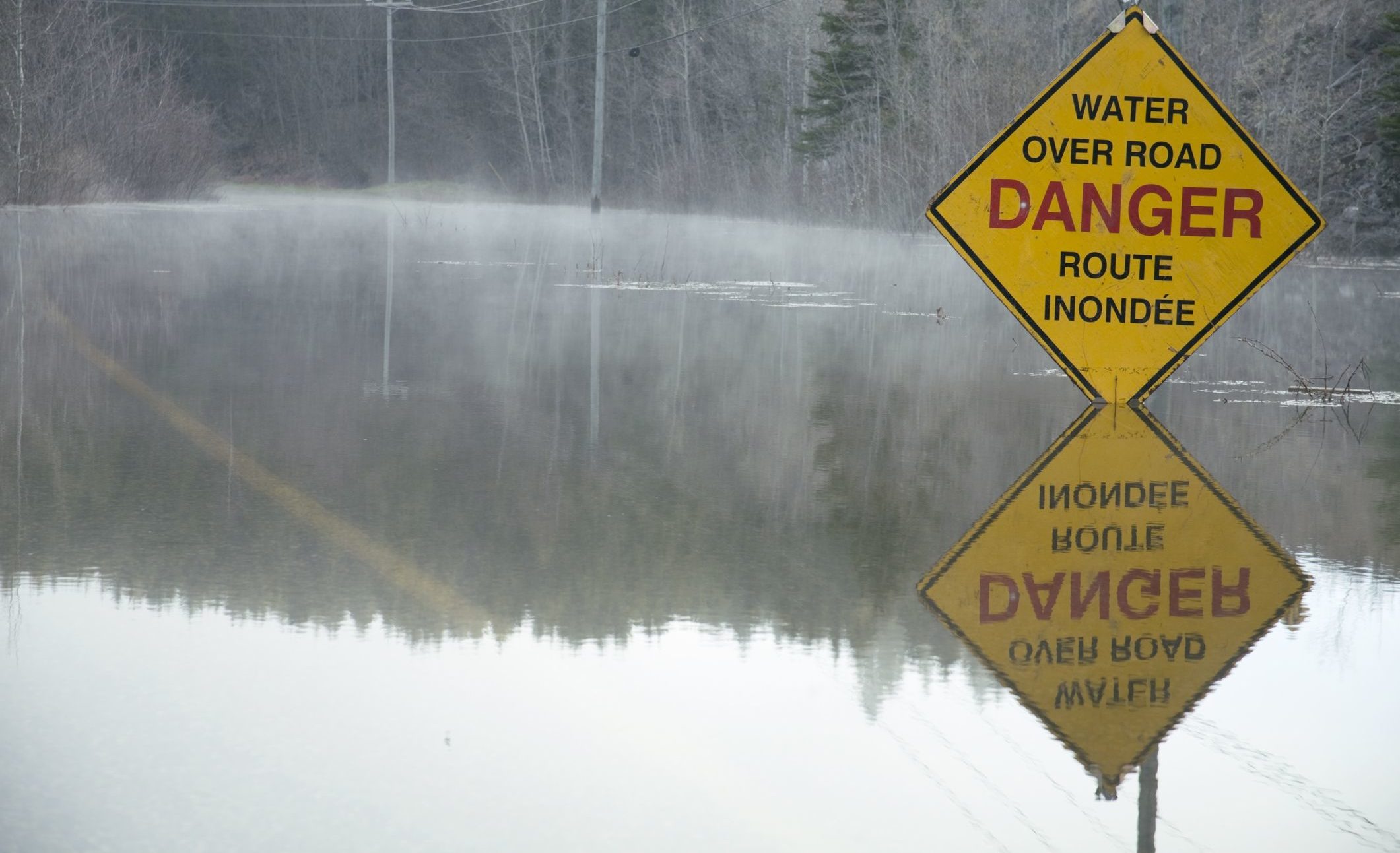 The Intact Centre on Climate Adaptation has developed a comprehensive report that outlines 20 measures that can be implemented by commercial real estate owners and managers to enhance flood resilience.

Flooding is the costliest natural disaster affecting Canadians and is the lead driver in rising catastrophic insurable losses for the property and casualty insurance sector in Canada. From 2009 to 2018, insured losses averaged $1.8 billion annually, compared to $405 million annually from 1983 to 2008.

“The commercial real estate sector has fallen victim to the ravages of flooding across much of Canada in recent years,” said Dr. Blair Feltmate, head of the Intact Centre on Climate Adaptation at the University of Waterloo. “Such extreme weather, driven by irreversible climate change, will only get worse. Fortunately, direction outlined in Ahead of the Storm offers a timely reprieve to stewards of commercial real estate that will help to ensure business continuity despite a changing climate.”

Commercial real estate owners and managers, as well as their tenants, are increasingly exposed to impacts of flooding, such as a higher potential for property damage, business disruptions, and loss of life. For example, following the 2013 floods in Alberta, between 150,000 to 180,000 people could not access office buildings located in downtown Calgary for approximately two weeks. This resulted in 5.1 million lost work hours, equivalent to half a billion dollars in GDP loss to the province.  In August 2018, when a flash flood occurred in Toronto, Ontario, two individuals almost lost their lives as they became trapped in an elevator of a commercial building and nearly drowned as the elevator was stuck at the basement level, full of water.

Examples of the flood resilience measures include:

The development of the report was supported by Intact Financial Corporation, the Real Property Association of Canada (REALPAC) and the Building Owners and Managers Association of Canada (BOMA Canada). It received input through a national consultation with commercial real estate owners, managers, institutional investors, asset management consultants, and insurance industry representatives.

All 20 measures identified in the report are broadly applicable for implementation across office towers in Canada and should be integrated into risk assessment checklists, acquisition and investment questionnaires used by property managers, owners and institutional investors, respectively.

Furthermore, as the National Building Code of Canada is being revised to incorporate climate change impacts, some measures outlined in this report, such as water sensors that prevent elevators from proceeding to flood-inundated levels, should be prioritized for inclusion in code revisions.