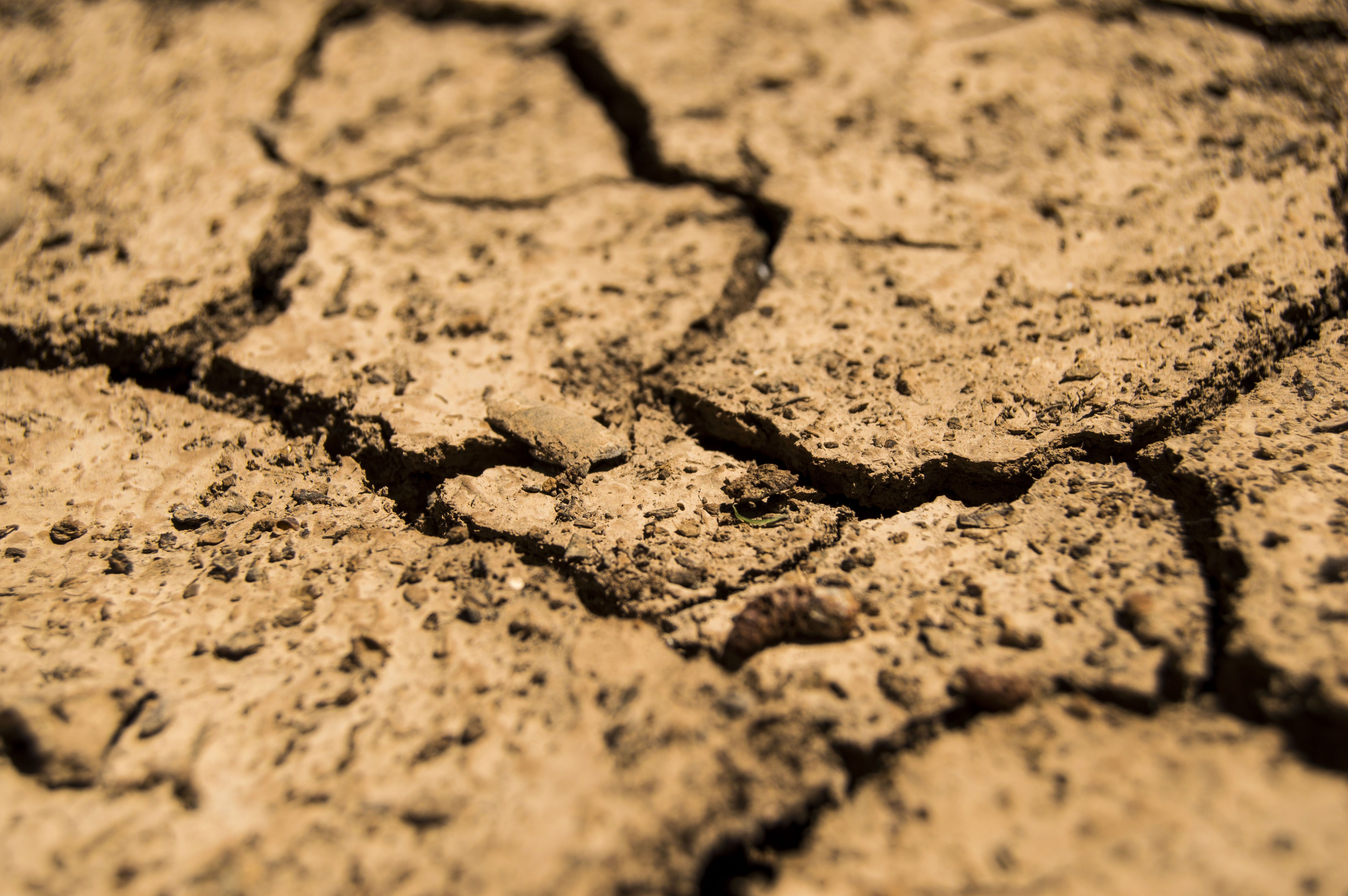 New opinion data finds that long-term water management is top of mind for many British Columbians.

The findings are published in the 2018 BC Water Polling Report. Therein, it’s reported that 87 per cent of respondents believe the province will face a serious problem if nothing is done to improve the management of water resources in BC. This has increased from 76 per cent in 2013, according to polling results released by the Canadian Freshwater Alliance (CFA).

“British Columbians have endured consecutive water-related crises in recent months, from flooding to wildfires to droughts. This polling shows that people are bracing themselves for a worsening situation if the government doesn’t get proactive about defending our water and communities,” said Coree Tull, organizing director at the CFA.

Twenty-three BC communities were under a local state of emergency this spring due to floods. This summer also marked the worst fire seasons on record, prompting another state of emergency that was lifted on this past Friday. Despite brief rains over the weekend, nearly 90 per cent of BC remains at stage 3 drought or higher. The province’s top water manager has described conditions in some parts of the province, including Vancouver Island and the North, as similar to 2015’s devastating province-wide drought. Meanwhile, a report released by the province in August shows 1 in 5 aquifers, a primary source of drinking water, are considered stressed.

Despite British Columbians’ worries over dwindling water supplies, 3 in 4 agree that BC’s freshwater problems are primarily a management and planning issue, compared to a scarcity issue.

“The public is right when they say the problem here is water management,” Tull said. “The provincial government has tools it can use under our primary water law, the Water Sustainability Act, to protect communities and ecosystems. The problem is they’re not using them.”

While the Water Sustainability Act lays out a strong mandate for the province around managing water resources, many of the tools within it are not being used. Policies, including those related to ensuring enough water exists for nature, have not been turned into regulations that are legally binding and enforceable across the province. Therefore, the Act is often applied reactively or on a case-by-case basis.

“This poll signals there is a clear public mandate for the government to be more proactive on water protection,” said Tull.

The CFA and other water leaders believe that BC communities need the ability to more easily trigger critical flow orders that protect streams in distress and to create enforceable watershed plans. This is so that the necessary management and legal mechanisms are in place to help prevent water crises and better respond to them when they arise.