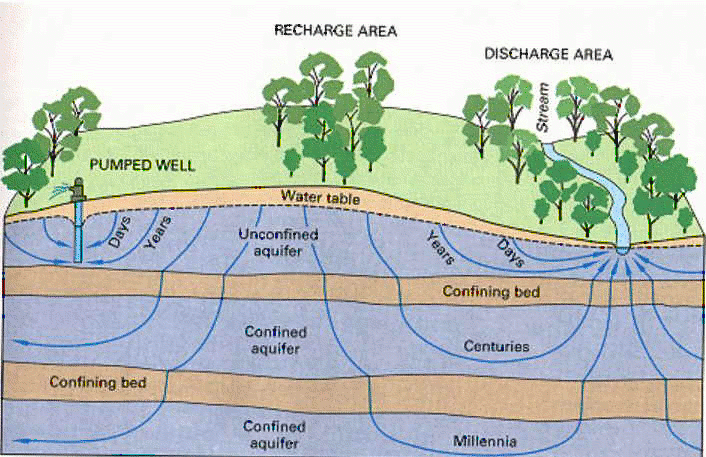 Farmers are unsustainably exploiting groundwater in a number of important agricultural regions, according to a team of researchers, led by professor Tom Gleeson of McGill’s Department of Civil Engineering, in collaboration with researchers from Utrecht University in the Netherlands. In a recent article published in Nature, the researchers estimate that approximately 1.7 billion people, most of whom reside in Asia, live in areas where groundwater resources and/or groundwater-dependent ecosystems are under threat.

By combining data of groundwater usage gathered from each nation, with global hydrology models, the researchers have developed a new way of measuring water use relative to supply in aquifers around the world. They call it the groundwater footprint. Like the ecological footprint, which has become the common measure for calculating human demands on the biosphere relative to its ability to regenerate, the groundwater footprint is designed as a location-based measure of the sustainability, or lack thereof, of human groundwater use around the planet.

As an example, it takes about 140 litres of water to grow coffee beans, whether the beans are grown on an arid plateau in Ethiopia or in a Columbian rain forest. However, the effect of this water use on the supply of available water will be very different.