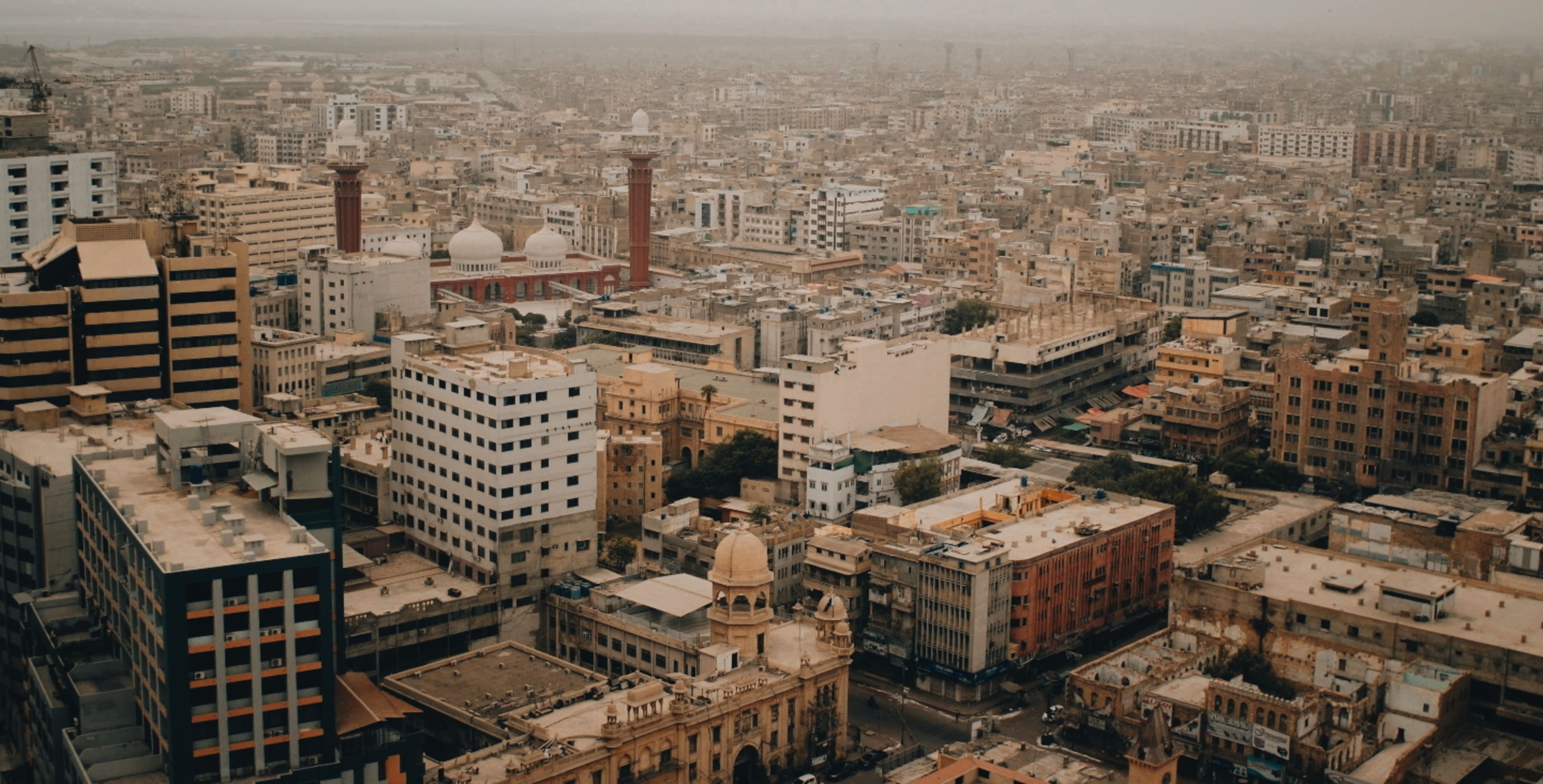 New research has found that in 15 major cities in the global south, almost half of all households lack access to piped utility water, affecting more than 50 million people. Access is lowest in the cities of sub-Saharan Africa, where only 22 per cent of households receive piped water.

The research also found that of those households that did have access, the majority received intermittent service. In the city of Karachi in Pakistan, the city’s population of 15 million people received an average piped water supply of only three days a week, for less than three hours.

These new findings add to data from the World Resources Institute’s (WRI) Aqueduct tool, which recently found that by 2030, 45 cities with populations over 3 million could experience high water stress. The research, detailed in the Unaffordable and Undrinkable: Rethinking Urban Water Access in the Global South report shows that even in some places where water sources are available, water is not reaching many residents. Some cities, like Dar es Salaam, have relatively abundant supplies, yet daily access to clean, reliable, and affordable water continues to be problematic for many residents.

“Decades of increasing the private sector’s role in water provision has not adequately improved access, especially for the urban under-served,” said Diana Mitlin, lead author, professor of global urbanism at The Global Development Institute at The University of Manchester. “Water is a human right and a social good, and cities need to prioritize it as such.”

Analysis in the report showed that alternatives to piped water, like buying from private providers that truck water in from elsewhere, can cost up to 25 per cent of monthly household income and is 52 times more expensive than public tap water.

Global indicators used for the Millennium Development Goals and Sustainable Development Goals have largely underestimated this urban water crisis because they do not take into account affordability, intermittency, or quality of water.

UNICEF and the World Health Organization reported in 2015 that more than 90 per cent of the world’s population used improved drinking water sources, but “improved” encompasses such a wide variety of sources, such as public taps, boreholes, or wells that it fails to reflect the reality for individuals and families in today’s rapidly growing cities.

The question of whether water is affordable is not measured and while efforts have been made to increase water coverage, public authorities have paid little attention to affordability issues.

“Cities need to rethink how they view equitable access to water,” said Victoria A. Beard, co-author, fellow at WRI Ross Center for Sustainable Cities, and professor of city and regional planning at Cornell University. “In many developing countries where urban residents lack access to safe, reliable and affordable water on a daily basis, these are the same countries that have made huge strides in guaranteeing universal access to primary education. Equitable access to water requires similar levels of political commitment. The solutions are not high tech. We know what needs to be done.”

The World Health Organization reports that investing in universal drinking water coverage in urban areas would cost $141 billion over five years. But total global economic losses from unsafe water and sanitation systems are estimated to be at least 10 times greater, at $260 billion per year during the same period.

Researchers have identified four specific actions that can improve water access in urban areas, detailed in the report.

“Without changes, the number of people receiving intermittent or poor-quality water will increase in the years ahead, due to rapid urbanisation, increased water scarcity resulting from climate change, and a general underinvestment in water infrastructure,” said Ani Dasgupta, global director of WRI Ross Center for Sustainable Cities.

“This will have huge costs for people and the economy. Cities must take actions now to guarantee all urban residents’ access to safe, reliable water in the future.”