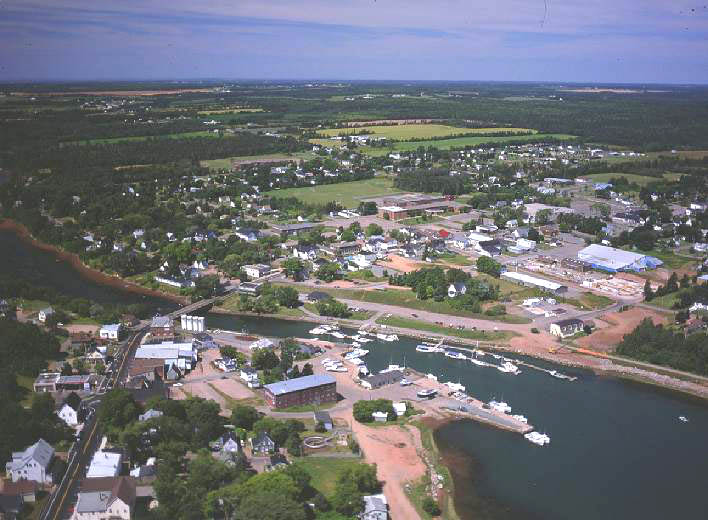 The Governments of Canada and Prince Edward Island have announced nearly $30 million in funding for 26 water and wastewater projects throughout the province.

Lawrence MacAulay, Minister of Agriculture and Agri-Food and Member of Parliament for Cardigan and Wade MacLauchlan, Premier of Prince Edward Island, announced on Friday more than $29.8 million for 26 water infrastructure projects across the Island.

“By pooling our resources, the federal and provincial governments—combined with municipalities and community partners—can make important investments that protect our province, safeguard the environment and deliver reliable supplies of safe drinking water. The many projects being supported today will serve our province and communities for years to come,” said MacLauchlan.

The Government of Canada is contributing $19,899,154 to the projects, representing 50% of the total eligible costs, and the province is providing $9,949,577. The municipalities will provide the remainder of the funding.

Among the 14 municipalities receiving funding are Montague and Georgetown. The Montague project involves rehabilitating close to 635 metres of aging storm water management infrastructure along Fraser Street between School Street and Queen Street. These vital upgrades will increase the system’s capacity, reducing the risk of storm water overflows and local flooding.

“The Town of Montague is very pleased to see this important work taking place to safeguard our river and the infrastructure in the Town,” said Mayor Richard Collins, Town of Montague.

Mayor of Georgetown, Lewis Lavandier, said, “The Town of Georgetown is very pleased with the announcement that we will receive an upgrade to our water utility.”