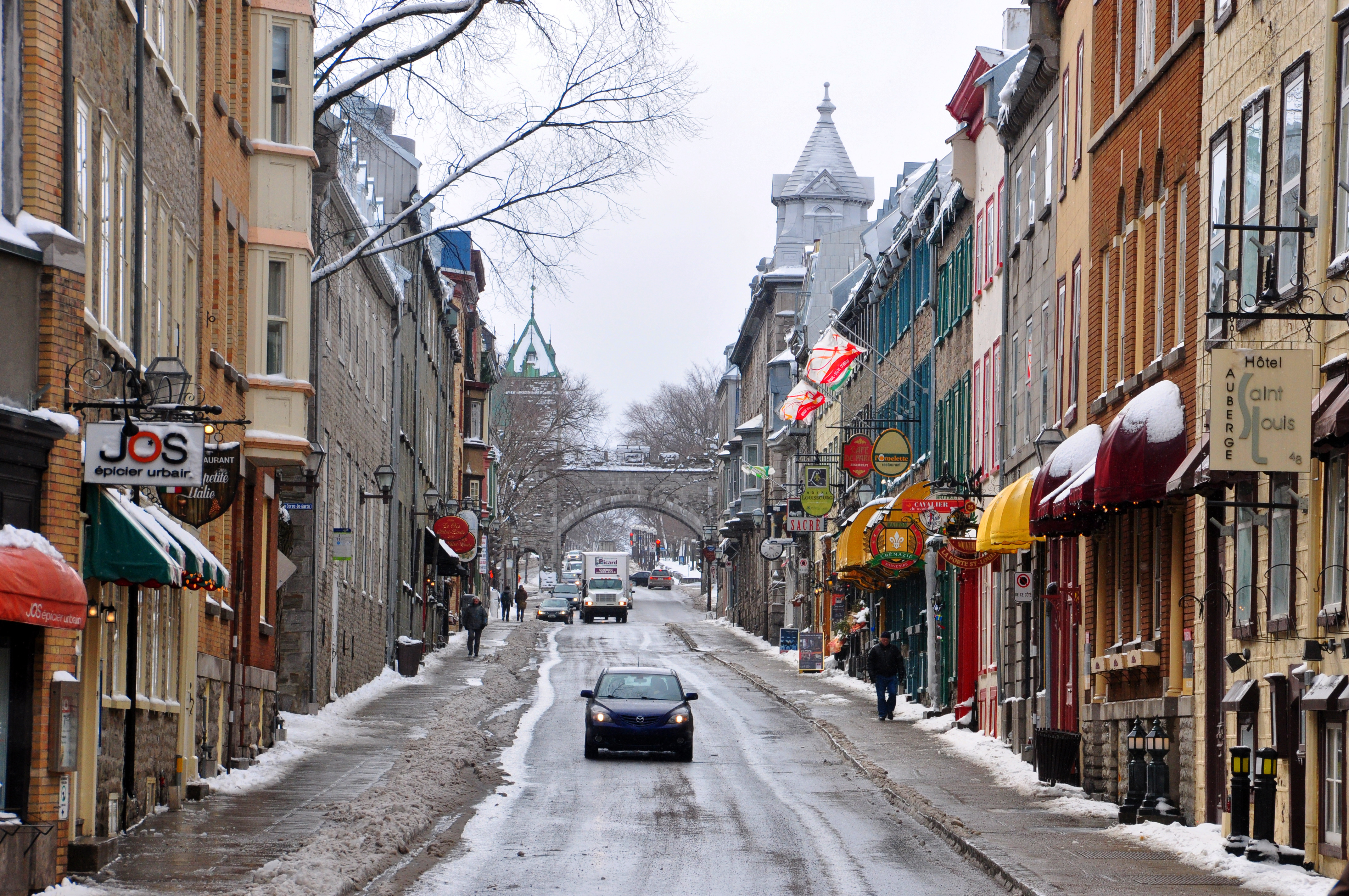 Close to 300,000 people in Quebec City were without potable tap water on October 29 after a major pipe burst prompted a boil water order.

The advisory was lifted on October 30.