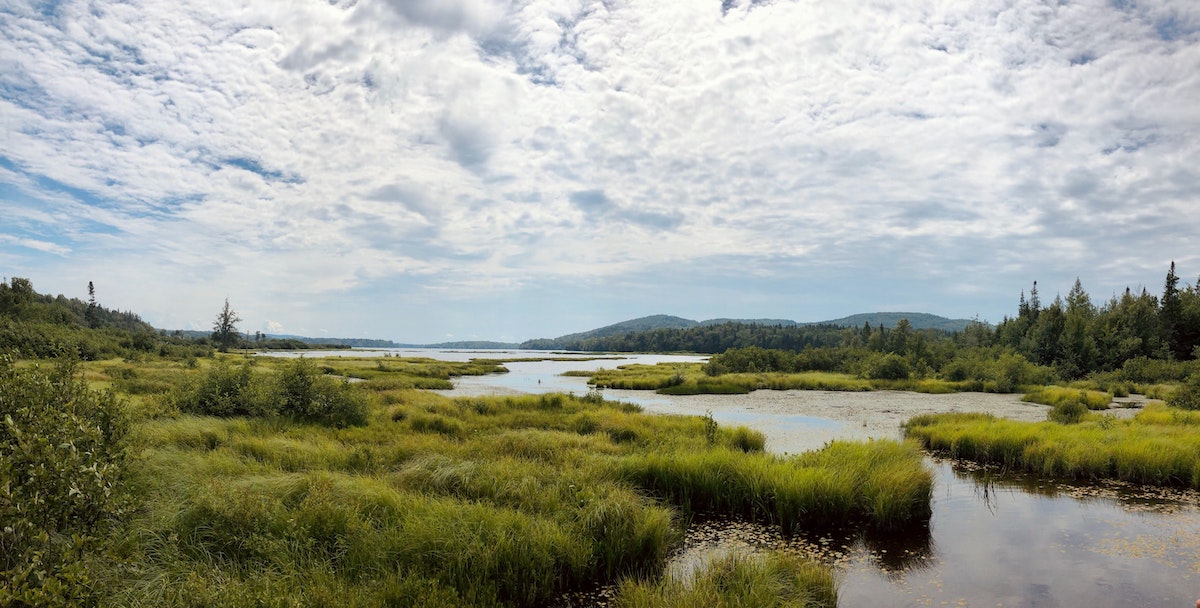 Québec City – Forty-two kilometres from Quebec City, in the heart of a peat bog located at the junction of three municipalities; Fossambault-sur-le-Lac, Shannon and Sainte-Catherine-de-la-Jacques-Cartier, something marvelous was discovered by a biologist with the Nature Conservancy of Canada (NCC): a threatened species of orchid. One year after the find, a 112-hectare property, the equivalent of 708  NHL-sized skating rinks, was purchased by NCC. This wetland, acquired with financial support from the Ministère des Forêts, de la Faune et des Parcs, is very important for the health of nature in this area, in addition to providing habitat for many animals and plants.

The land near Fossambault-sur-le-Lac offers not just critical habitat for the rare southern twayblade orchid, it also filters water that flows north into Lac Saint-Joseph. To keep a lake healthy, it is important to protect its shores, as well as the streams, marshes or bogs that are connected to it. Bogs are wetlands that support sensitive species that might not thrive elsewhere. These spaces also provide a range of environmental benefits, such as absorbing excess water and helping to limit the impacts of climate change by absorbing carbon.

NCC’s initial survey of the bog in 2020 found animal tracks and suitable environments for a range of animals, among them Canada warbler (threatened), olive-sided flycatcher (threatened), as well as pickerel frog, four-toed salamander and smooth green snake, all of which are likely to be designated as threatened or vulnerable.

Nevertheless, the star of this wetland remains southern twayblade, which is designated as threatened in Quebec. This beautiful, delicate and rare little orchid is found only in certain bogs in southern Quebec. Its red flowers are arranged in clusters on its stem and its small size (10 to 21 centimetres in height) make it a very different orchid from the ones we know as houseplants. It also shares its environment with a few curiosities of the plant kingdom: insectivorous plants, such as pitcher plant and spatulate leaf sundew.