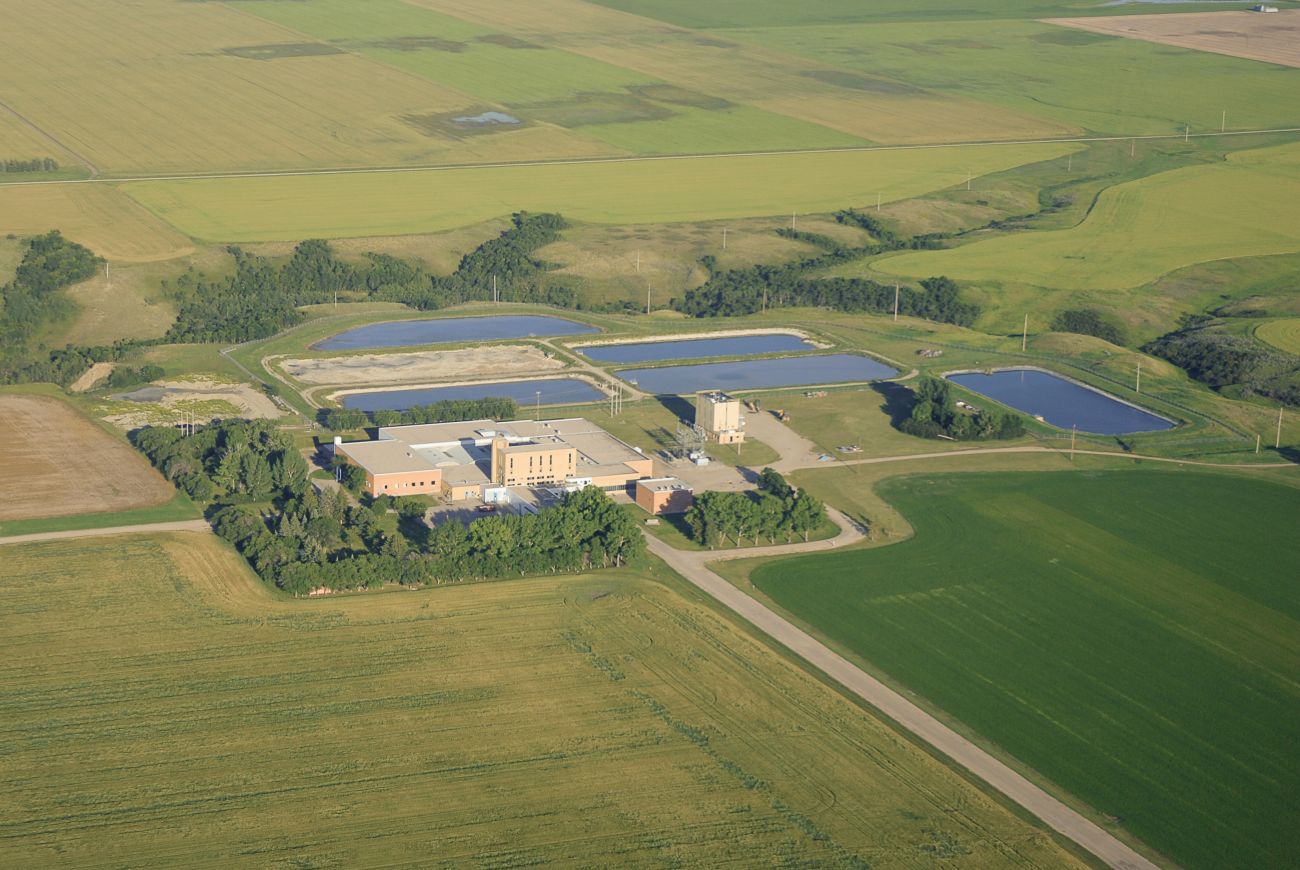 The Nature Conservancy of Canada (NCC) has announced a priority conservation site at Buffalo Pound, located 40 kilometres from Moose Jaw, in Saskatchewan.

The area consists of 866 hectares (2,140 acres) of native grasslands and seven kilometres of shoreline along the north shore of Buffalo Pound Lake. These grasslands help filter the drinking water for approximately one-quarter of the province’s population, including the cities of Regina and Moose Jaw and several surrounding communities.

“NCC’s Buffalo Pound property is a beautiful area that contains native grasslands along a premium shoreline,” said Cameron Wood, director of conservation for the Nature Conservancy of Canada in Saskatchewan. “Conserving these grasslands is one of the most important things we can do to help the plants and animals that live there, as well as filter the air we breathe and provide quality drinking water in southern Saskatchewan.”

The NCC has been working on the Buffalo Pound project for two years to ensure the area continues to provide quality drinking water for residents and safe habitat for endangered species. The not-for-profit, charitable land conservation organization has raised over 85 per cent of the funds required to complete the project. An additional $525,000 is needed to save this piece of Buffalo Pound for the long term.

Native grasslands are one of the most endangered ecosystems in the world, according to the NCC. The Buffalo Pound property is in the Upper Qu’Appelle Natural Area, which is an important wildlife habitat corridor. This natural area is home to many plants and animals, as well as wildlife listed under Canada’s Species at Risk Act, such as Sprague’s pipit, bobolink, Baird’s sparrow, American badger, and northern leopard frog.

This area is at risk for future development, as shorelines are in demand for recreation and industry. Conserving this natural area can sustain a healthy ecosystem, including supporting recreation and economic needs, according to the NCC.