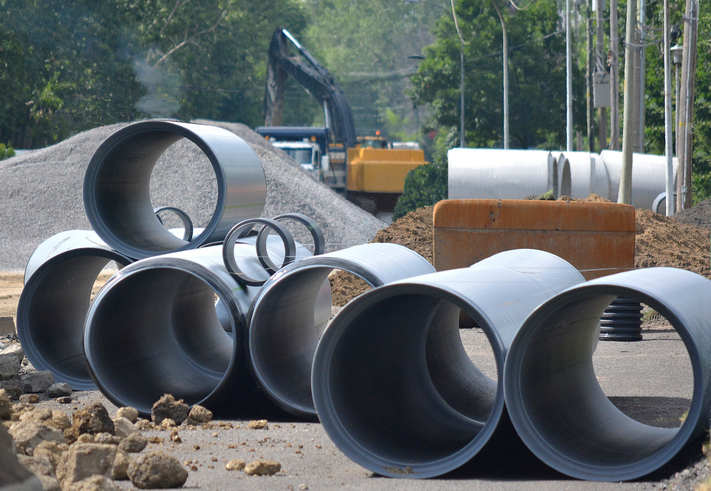 In July, the Government of Canada delivered the first of two annual $22 million federal Gas Tax Fund (GTF) installments to New Brunswick. The province will be provided with over $45 million this year through the fund. Over $35.8 million will be distributed to local governments on a per capita basis while the rest will be allocated in unincorporated areas. Similarly, Newfoundland and Labrador received its first installment of $15.6 million from the federal GTF. A total of $31 million to be received in 2017 will be directed towards projects in municipalities through the province.

New Brunswick will use a portion of the GTF funds to construct a new drinking water reservoir in the City of Edmunston. Other projects include road work and a new community centre.

Newfoundland and Labrador will use GTF funding for a new sewer and paving improvements in the Town of Marystown, among other projects.

Minister of Municipal Affairs and Environment for Newfoundland and Labrador, Eddie Joyce said, “The federal Gas Tax Fund represents an important investment to strengthen services and build infrastructure in municipalities across the province. The Government of Newfoundland and Labrador is pleased to continue collaborating with the federal government to support the development of safe and sustainable communities.”