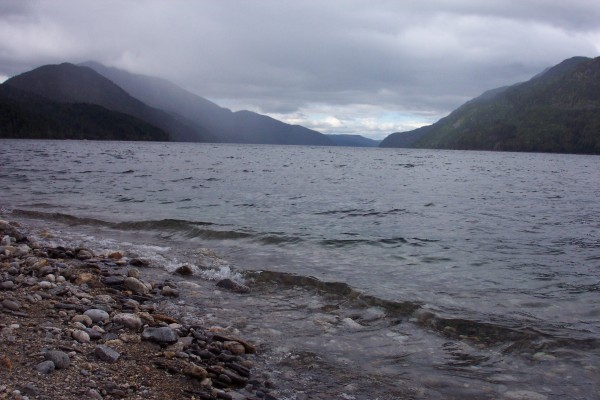 After the breach of a tailing pond at Mount Polley mine, effluent from the mine was diverted to Quesnel Lake, a glacial lake from which flows the Quesnel River into the Fraser. Quesnel Lake has continued in its capacity as the outflow point for wastewater from the mine.

At present, the B.C. Ministry of Environment (MoE) continues to monitor water quality in Quensel Lake and will be doing specific monitoring of the fall turnover, which is expected from late November through early December. During the turnover, impacts from the spill will most likely be evident in portions of the lake above the thermocline.

Since the disaster, fall turnover has seen elevated levels of turbidity in surface water at Quesnel Lake. However, the turbidity significantly decreased from 2014 to 2015. The same is expected for 2016.

In mid-October, the mine released a preliminary Long Term Water Management Plan (LTWMP), which described the continued use of Quesnel Lake as the point of discharge for treated wastewater. Residents of Likely, B.C., found the plan troubling and have expressed worry about the long-term health of the lake.

Residents pointed to the MoE’s lack of pre-spill data on Quesnel Lake as an indicator that there is insufficient understanding of the lake’s health to approve the continued use of the lake as the site of effluent discharge. What the ministry specifically lacked was a detailed study of pre-breach water quality and sediment quality for metals in Quesnel Lake, which isn’t an aberration considering its relatively remote location and its distance from the Mount Polley mine site.

Regarding its current understanding of Quesnel Lake’s health, the MoE said:

“We know that water quality in Quesnel Lake beyond the Initial Dilution Zone (IDZ) of the discharge continues to meet British Columbia Water Quality Guidelines (BCWQG) for Aquatic Life(AL) and Drinking Water (DW) standards. We have data which confirms that BCWQG were being met in the lake very soon after the spill event.”

Sampling of the mine’s discharge, conducted by Mount Polley and MoE to date under the Short Term Water Management Plan (STWMP) since December 1, 2015, has not measured any exceedance of BCWQG for either AL or DW standards over the course of all four seasons at the edge of the IDZ in Quesnel Lake.

The LTWMP proposal, as it relates to Quesnel Lake, included the treatment of mine effluent prior to discharge via a pipe and diffuser at a depth of 45m below the surface into Quesnel Lake.

Water Canada previously reported on the response of Likely residents and has covered the impacts the mining disaster since it occurred.

A Nose for Drinking Water Quality