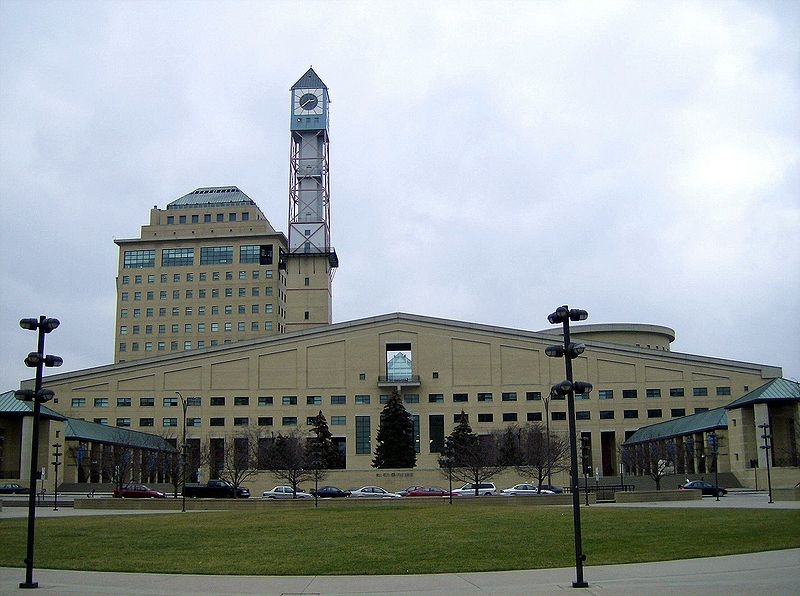 In the wake of flooding caused by the July 8 rainstorms in the Greater Toronto Area (GTA), the City of Mississauga has unveiled a number of recommendations intended to reduce the risk of flood damage in the case of another major downpour. The recommendations focus on upgrades to the city’s stormwater system, which was overwhelmed by the unprecedented rainfall.

“In response to the recent storm, we will proceed with a number of short and medium-term actions to improve our emergency response plans and processes, and review the effectiveness of our public infrastructure,” said commissioner of transportation and works, Martin Powell. “The recommendations made today will help us better plan and manage the risk of flooding. The City is looking for opportunities to strengthen its stormwater system and reduce the risk of damage from flooding events in the future.”

Powell also stated that the city is not eligible for funding under the Ontario Disaster Relief Assistance Program.

Cooksville Creek was the focal point of several recommendations: a capital project for erosion control, a new stormwater facility, and Cooksville Creek Crossing and flood protection works were all included in the report.  Flood evaluations were suggested for Serson, Applewood, and Little Etobicoke Creeks, as was a review of the City’s emergency plan, and an advisory panel to provide guidance on flooding related studies.

“We are still gathering information from residents about the storm effects and causes, working with our partners on flood response – the Region of Peel, Credit Valley Conservation, and Toronto and Region Conservation,” Powell said. “During the storm the City staff’s priority was ensuring public safety and responding to situations as requested by emergency services.”